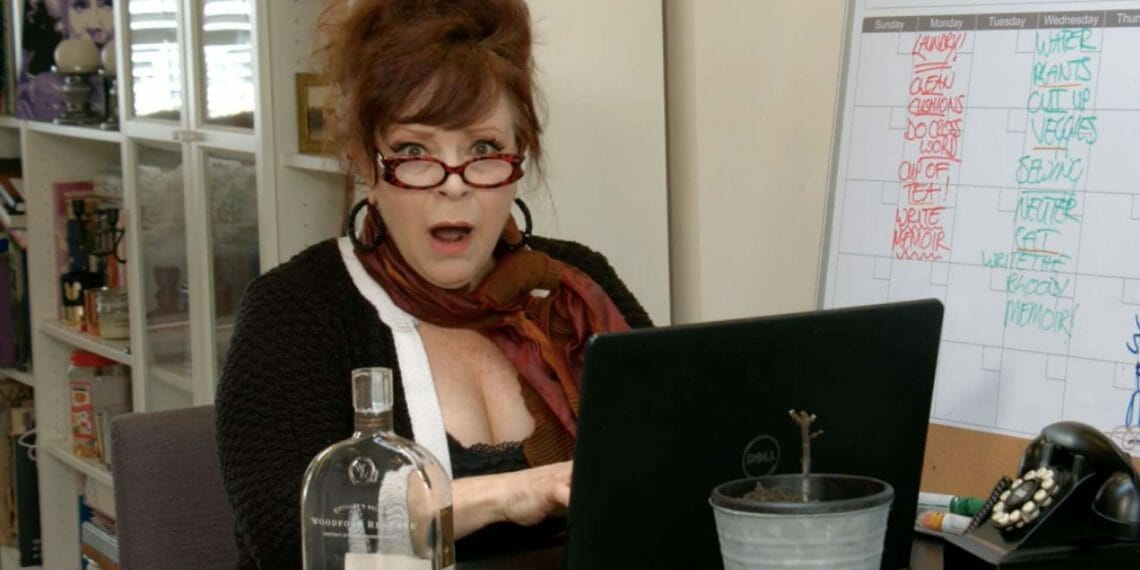 Harriet Thorpe in A Killer Party

The UK premiere recording of A Killer Party is returning to Stream.Theatre this autumn – released as a series of 9 episodes to watch on-demand, at home or on the go, bringing the very best of British stage and screen directly into your living room.

The cast includes Oscar Conlon-Morrey (Only Fools and Horses, Nativity The Musical) as Shea Crescendo, Ben Forster (The Phantom of the Opera, Jesus Christ Superstar) as himself, Debbie Kurup (The Prince of Egypt, Sweet Charity) as Vivika Orsonwelles, renowned comedian, actor and presenter Jason Manford (Curtains, Sweeney Todd, The Producers) as Varthur McArthur, Cedric Neal (The Voice, Motown The Musical) as George Murderer, Amara Okareke (Les Misérables, The Boyfriend) as Lily Wright, Lucas Rush (The Merry Wives of Windsor, Les Misérables) as Clarke Staples, Emma Salvo (Come From Away, The Toxic Avenger) as Justine Case, Ashley Samuels (Motown The Musical, The Book of Mormon) as Cameron Mitchelljohn, Harriet Thorpe (Wicked, Les Misérables) as Detective Case and Rachel Tucker (Come From Away, Songs From a New World) as Joan McArthur.

This side-splitting new musical, fueled by a contemporary pop score, will be available to watch on stream.theatre from 18 October to 28 November 2021.

A Killer Party was a hit in the US last year, where it was written and developed in response to the closure of theatres. The UK production was filmed earlier this year and was released to a string of hit reviews. Filmed entirely in each artist’s home, viewers are invited to experience the joy of theatre in an entirely new way.

The show has been adapted for UK audiences and is directed by Benji Sperring (The Toxic Avenger, Night of the Living Dead – Live!, An Act of God and Shock Treatment) with a Book by Rachel Axler (four-time Emmy award-winner as a writer on Jon Stewart’s “The Daily Show” and supervising producer on “Veep”) and Kait Kerrigan, Music by Jason Howland (Grammy Award winner for Best Musical Theatre album of “BEAUTIFUL: The Carole King Musical”, Broadway musical “Little Women”) and lyrics by Nathan Tysen.

The show is produced by Katy Lipson for Aria Entertainment, Tanisha Spring for Blue Mahoe Productions (nominated for a Best Producer Award in this year’s Black British Theatre Awards for her work on the piece) and Ilai Szpiezak for Upstage Creative. 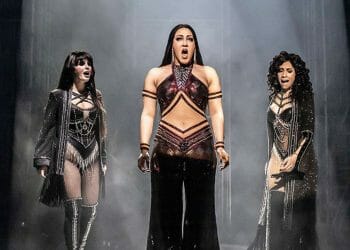 Interview: Danielle Steers on playing Cher in The Cher Show on Tour