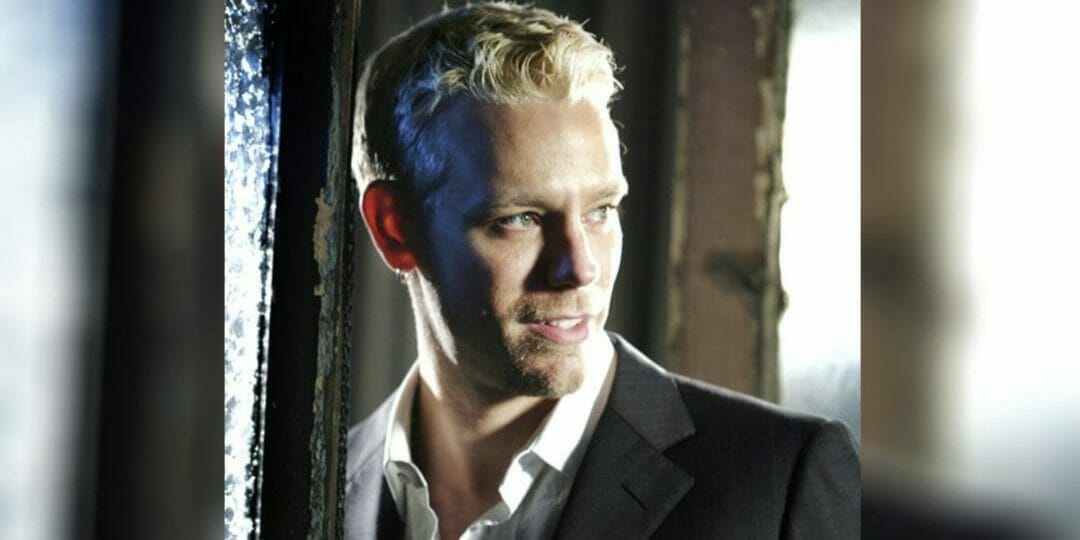 Despite a host of Broadway credits, Adam Pascal is most certainly best-known for his role as Roger in the original cast of Jonathan Larson’s phenomenally successful Rent.  Joining Seth Rudetsky for the latest episode of The Seth Concert series, Pascal recounts an extraordinary career in Broadway Theatre.

Adam Pascal tells Seth’s audience that he’d never really considered a career in musical theatre, preferring the path of a rock star instead, but it was a childhood friend who convinced him to audition for a project she was already working on.  That friend was Idina Menzel, and the project was Jonathan Larson’s uber modern take on La Boheme that would go on to be a worldwide smash hit.

As with all of Seth’s concerts, which are performed and broadcast live despite Seth and performer being in completely different locations, it is the chat between the songs that musical theatre fans will truly appreciate.  In this case, Adam Pascal told tales from the Rent audition room, as well as sharing his opinions on why the West End transfer wasn’t as successful as the original Broadway run.

When Pascal left the role that made him famous and earned him a Tony nomination, he landed a role in Elton John and Tim Rice’s Aida, so Pascal shared the wonderful ‘Elaborate Lives’ with us.  Future roles would include stints in Cabaret, and concert productions of Chess and Hair so fantastic interpretations of ‘Maybe This Time’, ‘Pity The Child’ and ‘I Got Life’ kept Seth’s virtual audience thoroughly entertained.

Adam tells us that he much prefers taking over a role than originating it.  In one such instance Pascal took over the role of Huey Calhoun in the Broadway company of Memphis and one of the highlights of the concert was his performance of ‘Memphis Lives In Me’.

Seth and Adam have worked together on several productions, but perhaps they worked most closely on Seth’s own Broadway musical Disaster! In which Pascal played the role of Chad Rubik, and the medley from that show will have viewers in London hoping Disaster! (the musical) eventually comes to the UK.

Pascal closed the concert, unsurprisingly, with the wonderful ‘One Song Glory’ from Rent accompanied by a fantastic story about struggling to remember his lines during the whole of the off-Broadway run.  Adam Pascal’s concert reminds us how much we value digital streams such as The Seth Concert Series, how else would we enjoy such intimate access to Broadway royalty.

Previous concerts in The Seth Concert Series have been released on demand as a special holiday bundle. 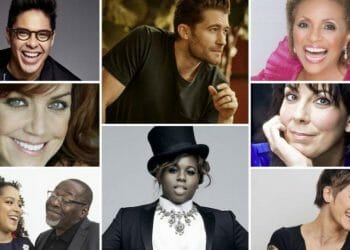 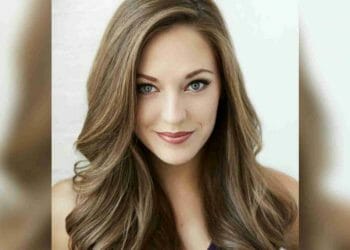 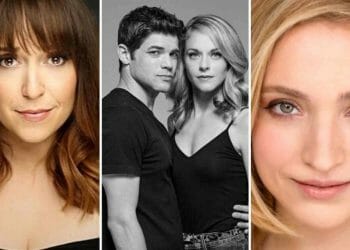 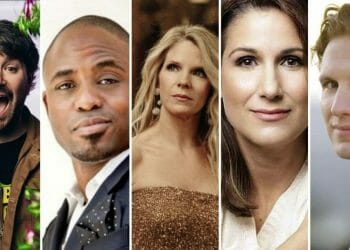 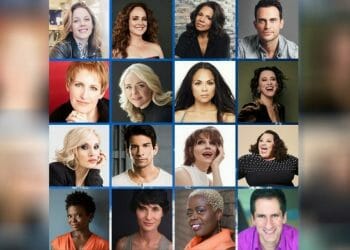 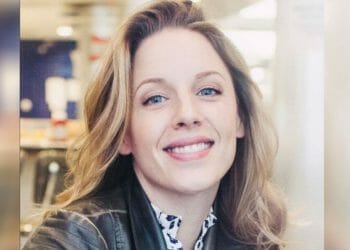