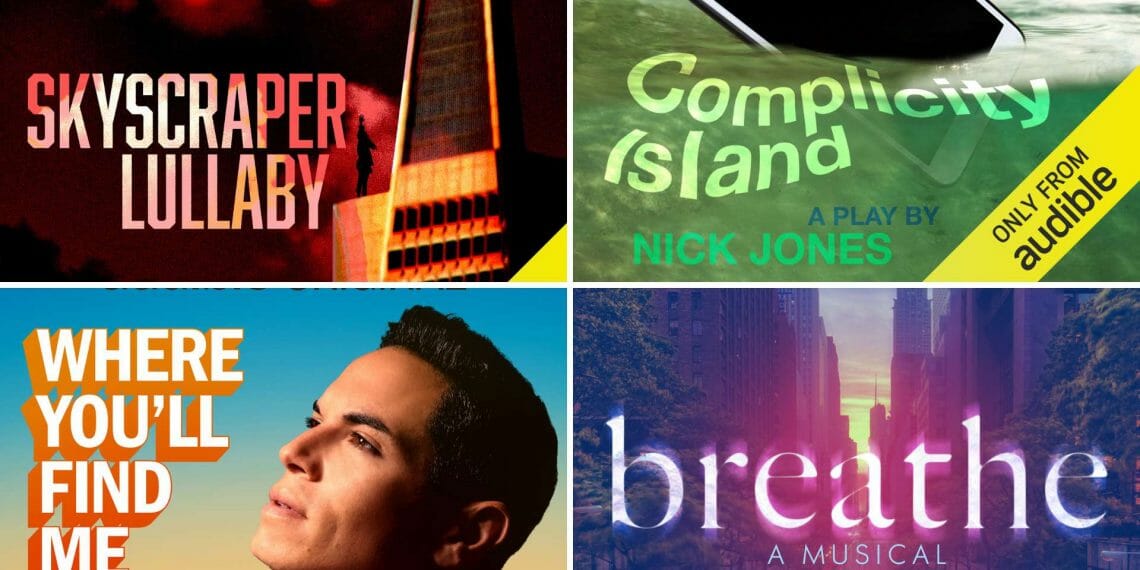 In addition to presenting thrilling live performances at the Minetta Lane Theatre in Greenwich Village, audio plays are a staple of Audible Theater’s programming, which continues to deliver the theater experience to millions of listeners around the world.

Audible Theater’s dynamic mix of live and audio theater productions has been praised as “trailblazing” (Variety), “illuminating” (Forbes), and “an exemplary use of the medium” (The Observer).

“As Audible Theater grows and gains acclaim, we’re devoted to deliver full slates of audio plays that provide listeners with a breadth of options,” said Kate Navin, Head of Audible Theater. “This brilliant portfolio includes two moving titles that will entice musical theater fans: Breathe and Where You’ll Find Me. For a change of pace, the psychological thriller Skyscraper Lullaby and the irreverent Complicity Island round out this group that encompasses the riveting possibilities of audio theater.”

To listen to these new titles, visit Audible. 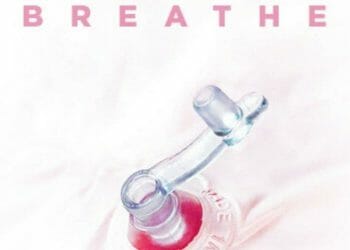 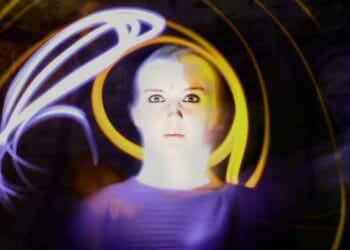 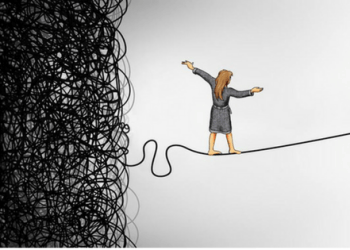