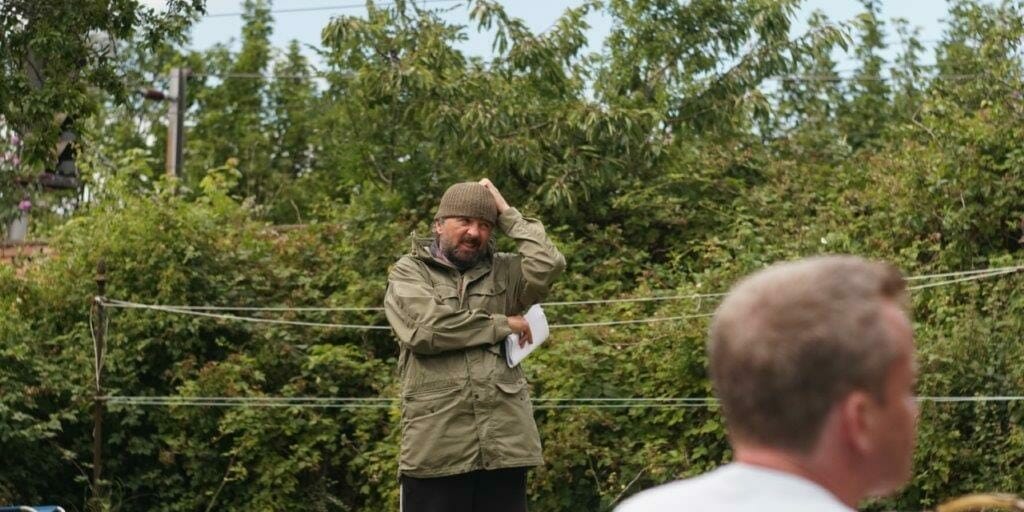 Experts in site specific and promenade theatre, Edinburgh-based Grid Iron Theatre Company hopes to bring a world premiere of Doppler to audiences next month. With very limited audience numbers of up to 20 people, this outdoor, socially distant show would have a limited run starting on or after 24 August with venue and exact dates still to be confirmed.

Judith Doherty, Chief Executive and Co-Artistic Director of Grid Iron Theatre Company said: “We are very cautiously excited about the possibility of bringing Doppler to Edinburgh audiences this August. We have been developing the show for over a year now and had hoped to bring it to Edinburgh Festival Fringe. Doppler was always meant to be an outdoor show and with our experience of producing shows in unusual spaces, we remain hopeful that we will be able to proceed with our plans. We are currently awaiting confirmation of our venue and then we can proceed with securing the required licensing.

“Having said that, we acknowledge the situation is developing fast and we might need to adapt quickly. We understand that 24 August, the date announced by the Scottish Government today as potentially the first day of live outdoor performances being allowed back in Scotland, is an indicative date which will be reviewed in 3 weeks.

“Safety and comfort of our audiences and team are always our top priority and we are simultaneously working on plans for a non-live sharing of Doppler.”

Adapted and directed by Ben Harrison, produced by Judith Doherty, with dramaturgy by Eszter Marsalko and translated by Don Bartlett and Don Shaw, Doppler is an adaptation of a satirical novel by a Norwegian writer Erlend Loe. It focuses on Doppler, a man who, following the death of his father, decides to abandon his family and move to the forest on the outskirts of Oslo. He is determined to live a life as far removed from his previous as possible but struggles to maintain his isolation as his existence garners a lot of unwanted attention.

Ben Harrison, Adaptor, Director and Co-Artistic Director of Grid Iron said: “Doppler has been planned for a couple of years but takes on new and unexpected resonances in the context of the pandemic. The central character is jolted out of his comfortable Norwegian existence by a bicycle accident and determines to live an isolated life in the forest away from his family and social circle.

“Determined to live a deliberately simple existence, a life fused with the rhythm of the forest, he slows everything right down. Through his comical one-sided dialogue with an orphaned elk calf that he adopts, muses on life, the excesses of capitalism, fathers and sons and the footprint we leave on the world. As the months move slowly by however, his alternative lifestyle of bartering and hunter-gathering attracts some unwanted attention, and he finds being alone not nearly as simple and straightforward as he had hoped.”

Known for the role of Lesley in Outlander, Keith Fleming is Doppler with Grid Iron-regulars Itxaso Moreno and Sean Hay portraying all the remaining characters. The Company is also working with several talented freelancers, including Fergus Dunnet who is producing the puppets for the show, David Pollock on music and foley and Becky Minto who is responsible for design.

Following weeks of Zoom meetings, the Company has now begun outdoor rehearsals strictly following all the safety measures. These include not only face masks, hand sanitizing and social distancing but also taking people’s temperature at home and then again in the outdoor rehearsal space, props being handled by only one person, introduction of a clean objects area after they are sanitized and shorter rehearsal days to avoid having to take meal breaks. The Company is also making it possible for people not to have to travel to work by public transport unless they are absolutely comfortable to do so and if yes, only outwith peak times.

The very strict health and safety regulations also impact on the design of the show with rigging and lighting designed to be handled by only one person at all times and actors wearing their own clothes and bringing some of the props from home.

Grid Iron Theatre Company has decades of experience of producing theatre in non-theatre, often outdoor spaces and is widely recognised as experts in audience management. Its past productions include Roam presented at the Edinburgh Airport, Decky Does Bronco in parks and play areas across the UK and Ireland, Dr Stirlingshire’s Discovery at the Edinburgh Zoo and Crude, produced at a huge former oil-rig manufacturing shed in the Port of Dundee.

The Company is closely following the Scottish Government’s guidelines and is in touch with local authorities, and remains hopeful the staging of Doppler late in August will be possible. It recognises however that the current landscape is uncertain and everchanging and as such, is preparing for the eventuality that the live outdoor show will not be able to proceed. If that happens, Doppler will be shared with audiences digitally as a filmed performance. 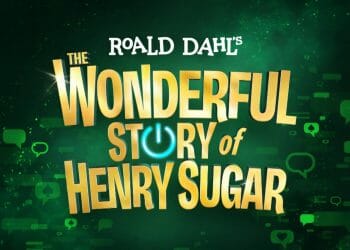 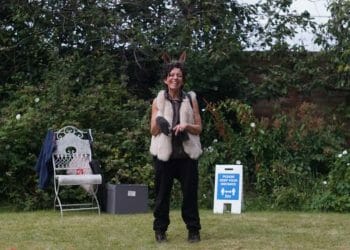 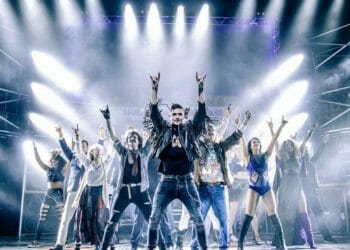 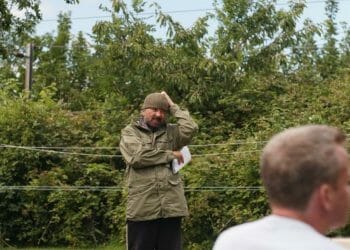 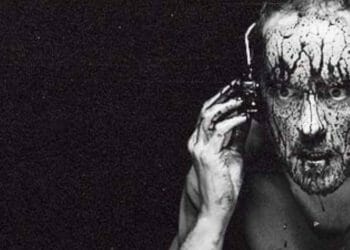