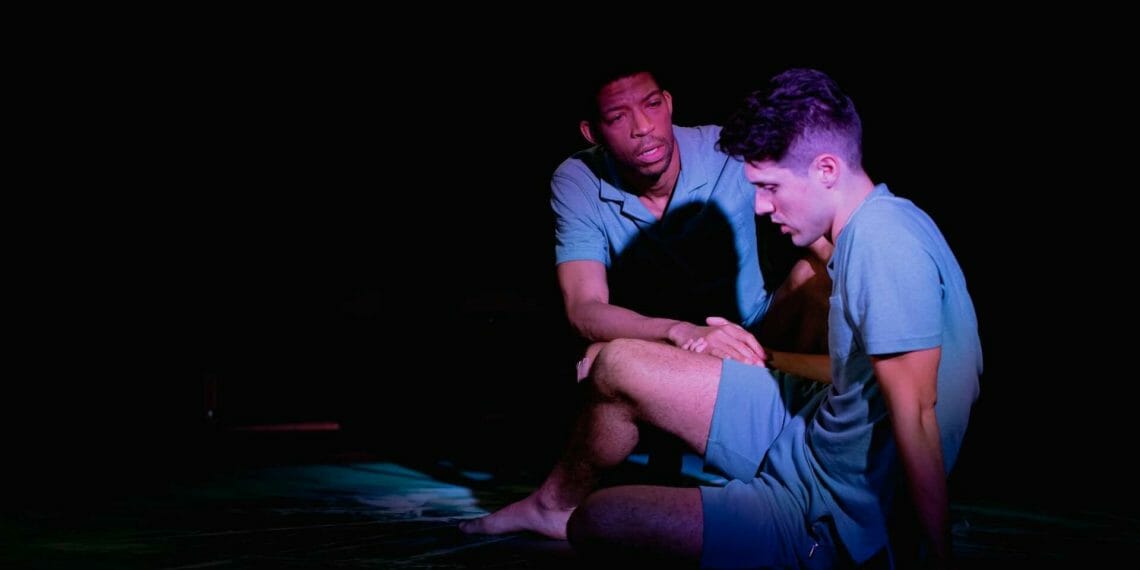 Wreckage courtesy of the Company

Following a successful run at Edinburgh Fringe Festival, the award-winning production of Wreckage, will open at Turbine Theatre on Thursday 5th January 2023.

Writer, Tom Ratcliffe, said: “I’m absolutely delighted that Wreckage is coming to London and the Turbine Theatre in January before heading on tour. The reception with audiences in Edinburgh has been overwhelming and it has been incredibly moving to hear from audiences who have connected with the material. I’ve been a big fan of the Turbine and Paul’s work for a long time and it’s very exciting to be bringing the show back to where it all started at Rally Fest in 2021.  Wreckage is a story that I’m hoping will continue to touch audience members hearts. It is a love story filled with loss, guilt, joy, and everything in between.”

Executive Producer, Rory Davies, said: “I am delighted that Harlow Playhouse will be bringing our production of Wreckage to London! We’ve had an overwhelming response from our run at the Edinburgh Fringe Festival and we can’t wait to share this story with so many more people. It means a great deal to us to be bringing this evolved and special production to Turbine Theatre.”

Written by Tom Ratcliffe and directed by Rikki Beadle-Blair MBE, Wreckage is a one-act original drama about love and loss, and was awarded Best Play of the Edinburgh Fringe by Theatre Weekly.

It tells the beautiful story of Sam, played by Tom Ratcliffe (Velvet, Sket, 5 Guys Chillin’) and his fiancé Noel, played by west end star Michael Walters (Steve, The Inheritance, Death of a Salesman).

Together they have a house, a cat, and their entire lives ahead of them. But when a sudden and permanent distance disrupts their relationship, Sam is left to figure out where their story goes from here.

Wreckage is a touching story about continuing bonds and love that only evolves, and never dies. 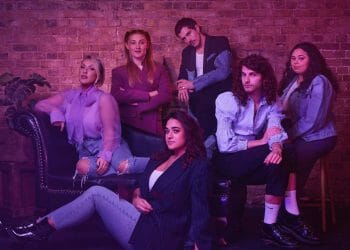 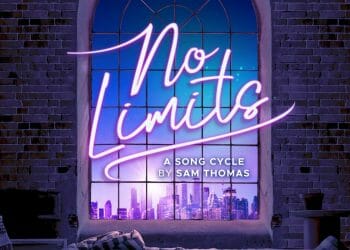 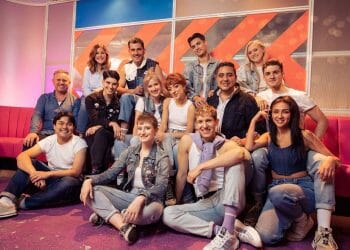 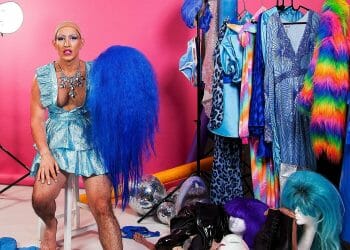 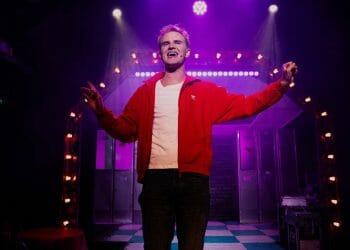