Stage Productions to be released on StageView

Stage2View.com is a brand new streaming platform, offering Tony® and Olivier award winning stage productions as well as top music acts from around the world.

The first stage shows to be released on Stage2View will include the critically acclaimed, Tony® and Olivier Award-winning productions of Kinky Boots and An American In Paris, as well as the recent Drury Lane production of 42nd Street, Michael Grandage’s award winning production of RED, starring Alfred Molina and Julian Fellowes’ The Wind in the Willows: The Musical, filmed at the London Palladium.

The first set of titles will be available to stream for a limited period on a pay per view basis from 10 November. All titles will initially be available at the introductory cost of £4.99/ US $5.99 / €5.99 for a 48 hour rental.

Co-founder of Stage2View, Austin Shaw today said, “Whilst nothing can match the experience of live theatre, we have been fortunate to be able to film some wonderful shows over the past three years.  With opportunities sadly limited for audiences to see major musicals in theatres at the moment, we believe that Stage2View will provide a welcome opportunity for audiences missing their regular visits and those who may not go that often, to see a show and remind everyone of the magic of theatre”.

Stage2View, a new venture created by Austin with Joshua Andrews and Stuart Galbraith of Kilimanjaro Theatricals, intend to make other titles available on the platform in the coming weeks, including the West End productions of From Here to Eternity, The King and I and for the family audience, Hetty Feather. They will also film new stage productions in due course.

In collaboration with Kilimanjaro, one of the UK’s leading music act promoters, Stage2View will in due course, also offer live streamed and recorded performances from top music acts from all over the world.

Kilimanjaro Theatricals commented that, “Whilst we all hope that some theatre productions and music acts will be able to return to a form of live public performances in the UK before the end of the year, in current circumstances, we are unable to have a night out at a show and so we are delighted to offer people a night ‘in’ and be entertained at home, as we begin to share our existing library of product on Stage2View. With Stage2View offering a combination of major award winning theatre shows and top music acts, we hope to offer an exciting and wide range of performances and provide something for everyone on Stage2View.com” 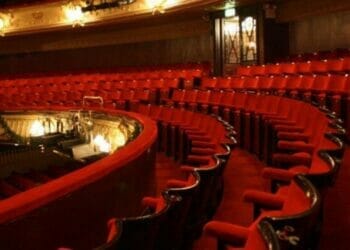 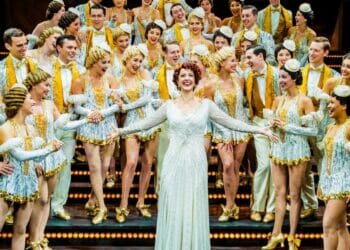 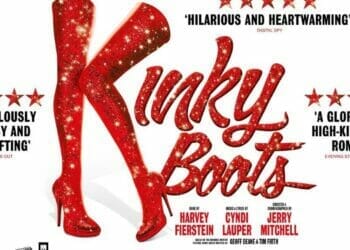 Kinky Boots The Musical to Be Screened in Cinemas 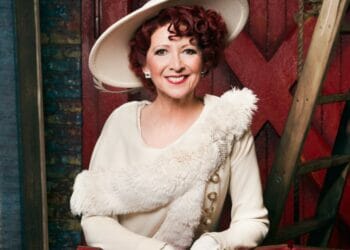 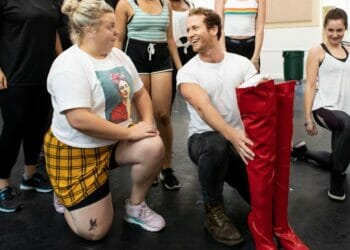