Bard from The Barn Season Two

The Barn Theatre and Aaron Sidwell have released the official trailer for the second series of their Shakespeare in lockdown digital theatre series, Bard From The Barn.

The second series of the digital theatre series, which reimagines William Shakespeare’s work to a modern-day setting, will begin on Monday 6th July at 7:30pm with over 50 cast and creatives joining the series, including thirty-five 3rd Year drama school students.

The complete first series of Bard From The Barn is available on the Barn Theatre’s YouTube channel and features performances from West End stars including Tricia Adele-Turner (Dear Evan Hansen), Max Hutchinson (The Woman in Black) and Aaron Sidwell (EastEnders, American Idiot).

The Barn Theatre’s Artistic Director Iwan Lewis has said that “this series is the epitome of what the Barn Theatre stands for- to bring theatre to new audiences in a fresh, exciting and innovative way. I’m particularly pleased that we are able to create an opportunity for emerging drama school graduates to work with the UK’s leading directors and performers. I hope this will provide them their first step into the industry after their courses and showcases have been cut short due to Covid-19.”

Aaron Sidwell also said of the announcement, “Working now in pairs with a director our actors are bringing you a new and fresh look at some of the Bard’s greatest characters. Covering 30 of the Bards plays, every week of the 2nd series will be themed. From Lovers week to Lesser Known Gems week we hope to keep you entertained daily for the next few months!”

The series is production managed by Emma Smith with Benjamin Collins as Lead Editor and sound design by Harry Smith.

The Barn Theatre (registered charity no. 1174253), which is facing a loss of £250,000 and possible permanent closure, have launched their SAVE OUR BARN campaign, via their website and social media platforms, to ensure the Barn Theatre’s survival. 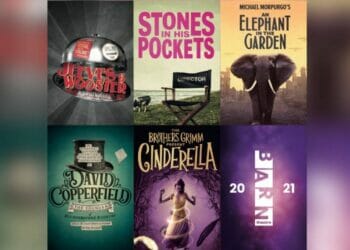 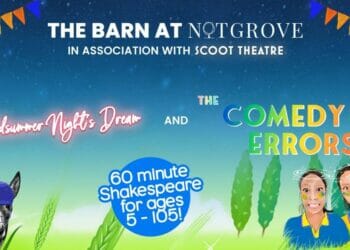 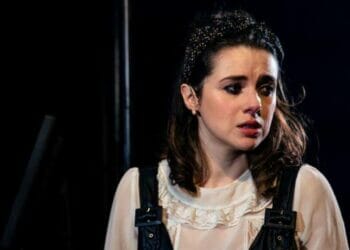 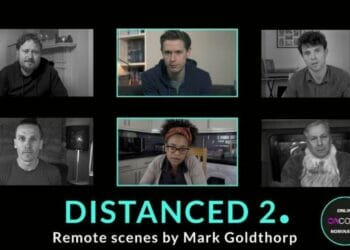 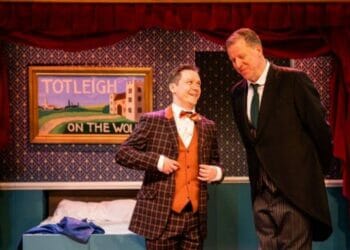 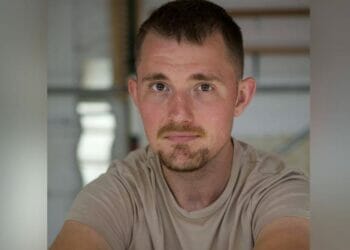