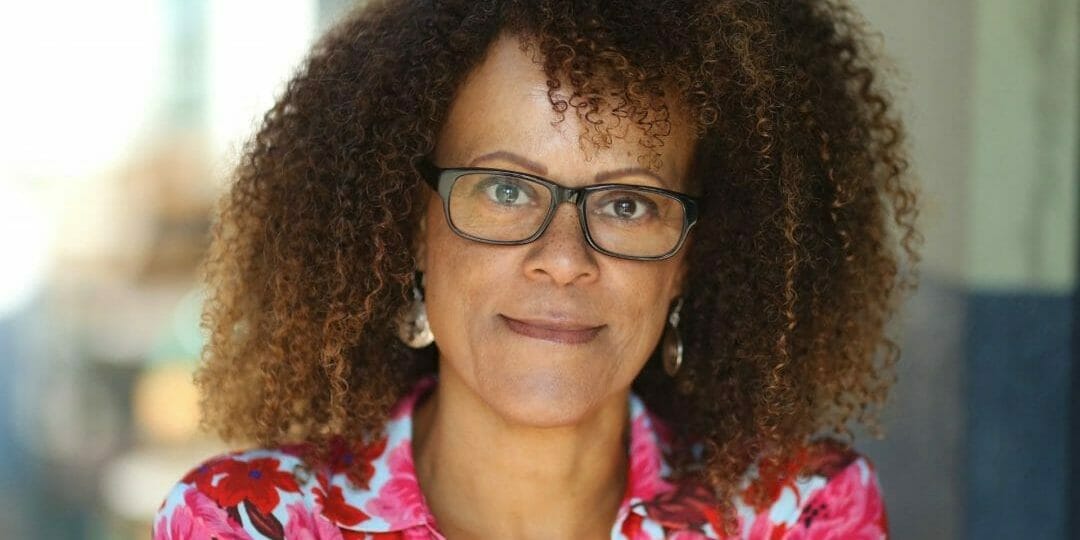 Booker Prize-winning author of Girl, Woman, Other, Bernardine Evaristo will host a Q&A on the making of In Search of a White Identity. The new digital show interrogates race, class and masculinity as part of the new season of on demand theatre from The Actors Centre. The Q&A will take a deep dive into some of the production’s most pressing themes as well as explore the challenges in bringing this piece of digital theatre to life.

Patrick and Mickey grew up together, but now find themselves on opposing sides. Detained in the same police cell having been arrested at the same protest, two men are forced to face the complexity of their upbringing. This powerful new production addresses urgent and timely issues as Patrick and Mickey try to learn to understand each other.

In Search of a White Identity introduces writer-performer Cliffordkuju Henry (Top Boy) as Patrick and Drew Edwards (The Trial of Christine Keeler) as Mickey. It is directed by Victoria Evaristo (WMV, WOW Festival Southbank) and presented by Toad in the Hole Theatre Company in association with The Actors Centre.

Writer and performer, Cliffordkuju Henry comments, I am really excited that Bernardine Evaristo will be hosting the Q&A. This is a great opportunity to have a dialogue around the themes within the play, and also to talk about the hybrid form of theatre and film used to illuminate the issues involved.

In Search of a White Identity runs until 6th December 2020.  Tickets are on sale here 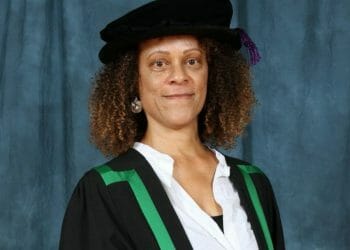 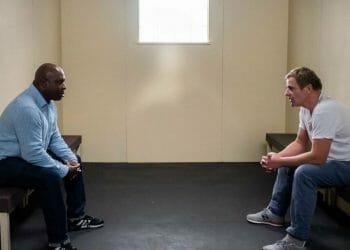