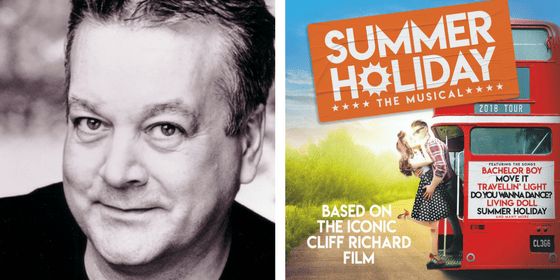 Brand new stage musical Summer Holiday is set to tour the UK from May 2018, with the famous red double-decker bus making its first stop at the Liverpool Empire on Tuesday 8th May.

Based on the iconic 1960’s film of the same name, starring Cliff Richard and The Shadows, Summer Holiday will include all of the number one hits from the movie, plus some additional Cliff Richard classics.

Joining previously announced singer-songwriter Ray Quinn in the Summer Holiday cast is 70s legend Bobby Crush, who will be playing the role of Jerry for the first eight weeks of the UK tour.

Few entertainers can claim to have had as varied a career as Bobby Crush. Famous in the UK for 45 years primarily as a pianist, but also as a songwriter, actor, broadcaster and television presenter, Bobby rose to fame after six winning appearances on Opportunity Knocks (ITV). West End successes include three seasons at the London Palladium alongside Jack Jones, Vic Damone and Dame Julie Andrews.

Summer Holiday tells the story of Don and his fellow London Transport mechanics as they journey together in a red double-decker bus through Paris, the Alps, Italy and Greece. Along the way they pick up a girl singing group and a young American pop star who is on the run from her domineering mother!

This hit – filled musical features many of 1960’s biggest songs including In the Country, Summer Holiday, Travellin’ Light, Bachelor Boy, Move It, Living Doll, The Young Ones and On the Beach. 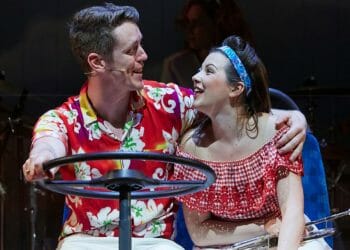 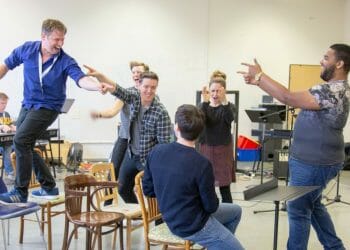 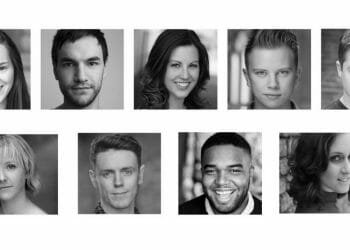 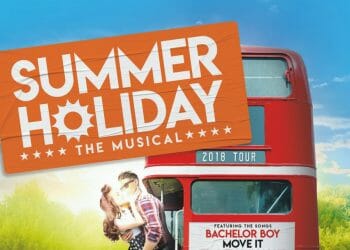 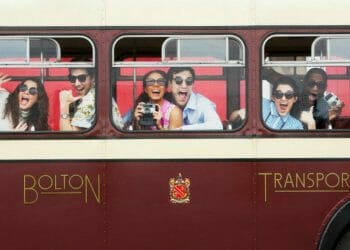 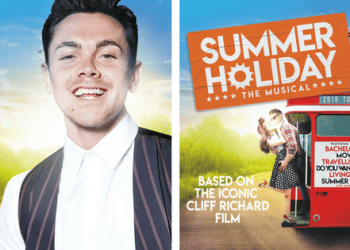