Selladoor Worldwide has announced that Bring It On The Musical will embark on a UK and Ireland Tour following a Christmas season at London’s Southbank Centre.

The production will be led by West End and Love Island star Amber Davies as ‘Campbell’ and four-time Olympic medallist and Strictly Come Dancing winner, Louis Smith as ‘Cameron’. Full casting to be announced soon. 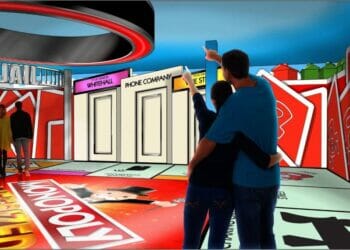 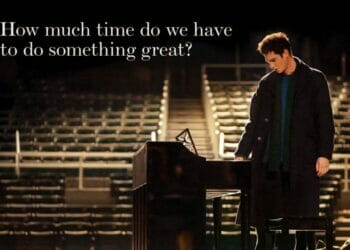 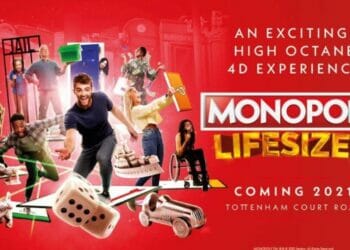 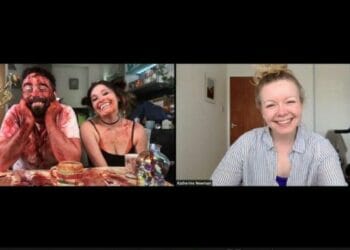 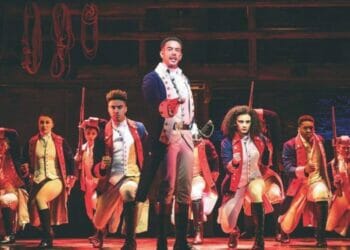 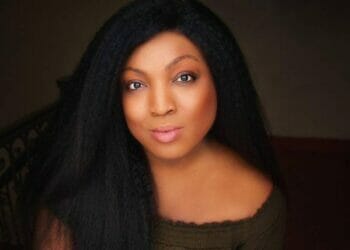