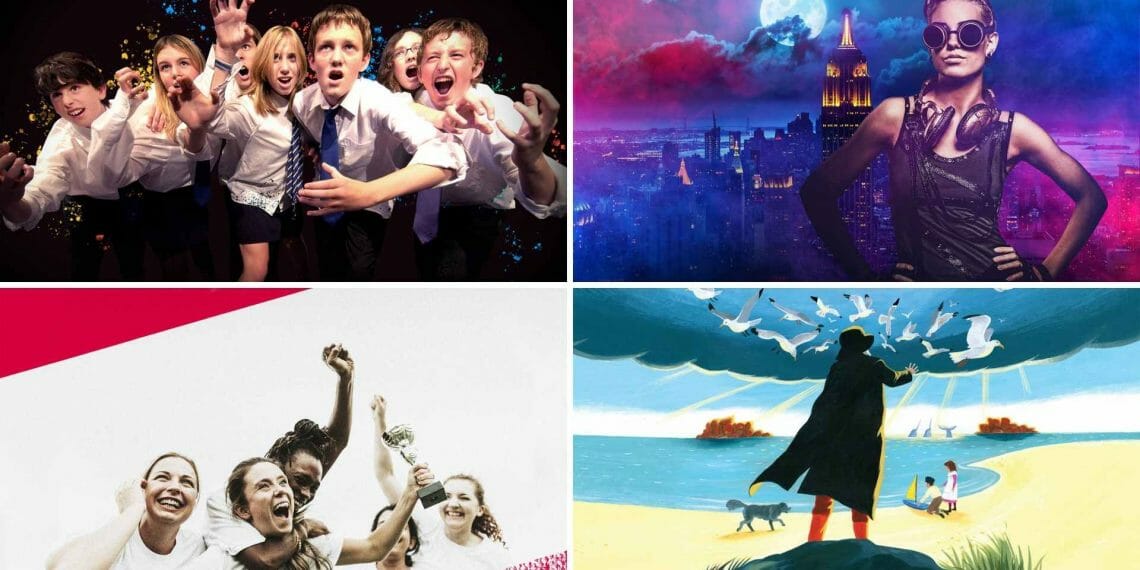 British Youth Music Theatre (BYMT) the UK’s leading musical theatre company for young people has announced their 2021 season of summer performances including brand new pieces about the earliest known female football team in England and the baby simulators experiment in a British school, plus musical adaptations of well-known titles such as Peter Pan, Why the Whales Came by Michael Morpurgo and Goblin Market by Christina Rossetti.

The season opens with a modern musical adaptation of J.M. Barrie’s classic Peter Pan at beautiful historic Powderham Castle in Devon (parts of which date back to the 14th century), and the brand new Babies, a comedy, pop-rock musical about a class of children given simulator babies to keep alive for three weeks presented at the New Wolsey.

Charlotte Westenra and Vikki Stone combine forces on Our Girls Our Game, a new musical about the women munition workers turned into the leading lights of female footballers during WW1. Why The Whales Came is an exciting historical adventure from War Horse author and former Children’s Laureate Michael Morpurgo which takes us to the Isles of Scilly in 1914, whilst The Night The War Ended sees teenage Princesses Elizabeth and Margaret sneak out of the palace to celebrate the end of WW2.

Part of BYMT’s Dance Connection series, Ministry of Truth is a bold new dance show that explores real-world questions about freedom, truth and technology and features a genre-bending original score, complex vocal soundscapes and improvisation, coming to The Drum Plymouth.

In London BYMT are getting mysterious and magical, presenting Cabaret Macabre MCed by Joan of Arc, telling the true stories of the most mistreated women in the last 7 centuries, featuring guest appearances from Marie Antoinette, Marilyn Monroe and Mata Hari, and Nightshade, a comic-book musical about superheroes set in a gothic metropolis and exploring the story of a team of herbalists with vigilante agenda and the fight between darkness and light, good and bad, revenge and redemption.

And finally, a spectacular revival of Goblin Market plays the Yvonne Arnaud Theatre, Guildford, combining opera, fairy-tale, musical theatre. This production, a BYMT original, was last seen at the George Square Theatre, Edinburgh in 2005 and features music by Conor Mitchell and book and lyrics by Kath Burlinson.

Executive producer Jon Bromwich said, “BYMT’s Summer Season 2021 is both the most exciting and the most challenging season that we have had in all 18 years of our history. It’s been a long wait due to the pandemic, but we have had enough planning time to make this summer programme a real spectacle, bringing to life the most breath-taking, controversial and thought-provoking stories. Additionally, we are experiencing the highest ever demand from the young people who have been waiting for so long to release their creativity. Overall, this season will be driven by exceptionally talented creative teams and fuelled by the blasting energy of the musical theatre stars of tomorrow” 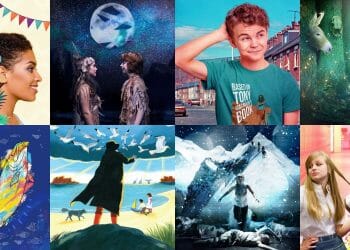 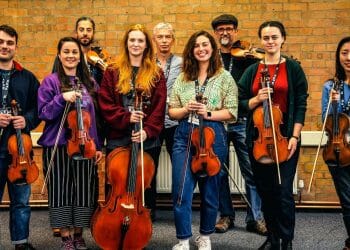 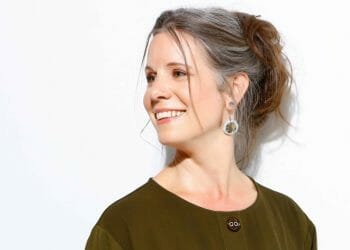 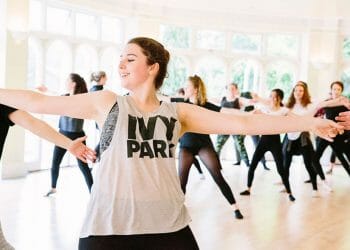 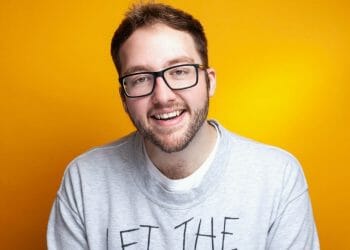 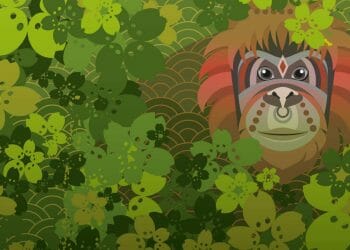