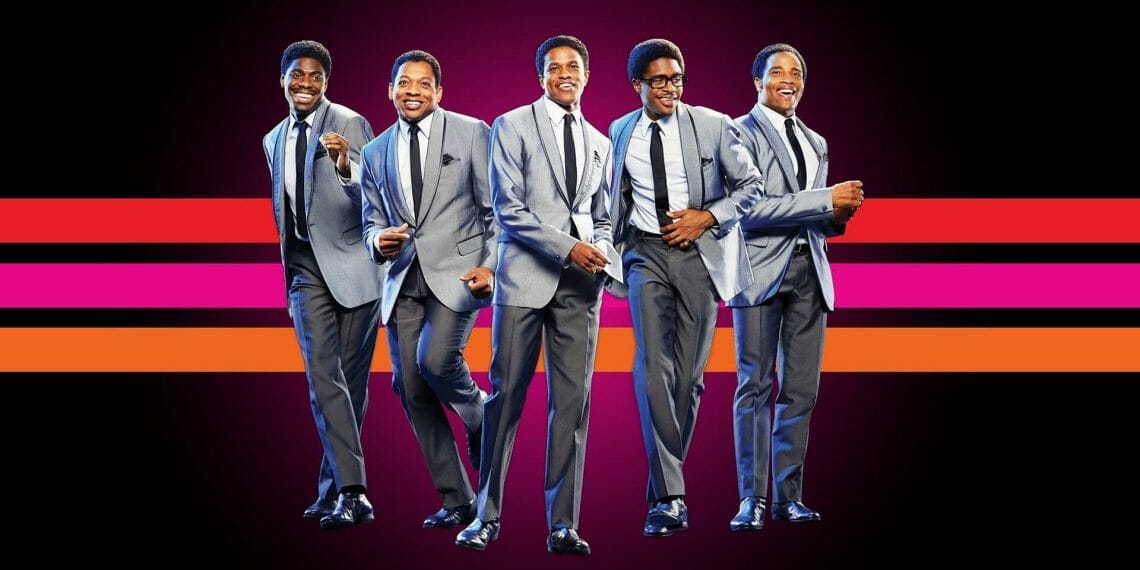 The smash hit Tony Award-winning Broadway musical Ain’t Too Proud – The Life and Times of The Temptations, will bring the incredible true story of the greatest R&B group of all time to the West End.

Reuniting many of the award-winning creative team behind the musical Jersey Boys, Ain’t Too Proud – The Life and Times of The Temptations begins performances at the Prince Edward Theatre on 31 March 2023.

Otis Williams, the group’s founding member and an executive producer of the show said today, “I am truly thrilled that our Tony Award-winning musical Ain’t Too Proud – The Life and Times of The Temptations, which was a smash hit on Broadway and is currently touring to 50 cities in the U.S., will be opening in the West End next Spring. The UK has always loved our music and embraces it as much today as it did 60 years ago. All of us involved with the show can’t wait to share this very production with you all.”

Ain’t Too Proud, which won the 2019 Tony Award for Best Choreography is the electrifying new musical that follows the remarkable journey of The Temptations from the streets of Detroit to the Rock & Roll Hall of Fame.

With their signature dance moves and unmistakable harmonies, they rose to the top of the charts creating an amazing 42 Top Ten Hits with 14 reaching number one. The rest is history – how they met, how they rose, the ground-breaking heights they hit, and how personal and political conflicts threatened to tear the group apart as the United States fell into civil unrest. This thrilling story of brotherhood, family, loyalty and betrayal is set to the beat of the group’s Grammy Award-winning music including the hits My Girl, Just My Imagination, Papa Was a Rollin’ Stone and so many more. 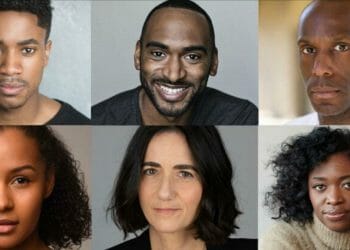