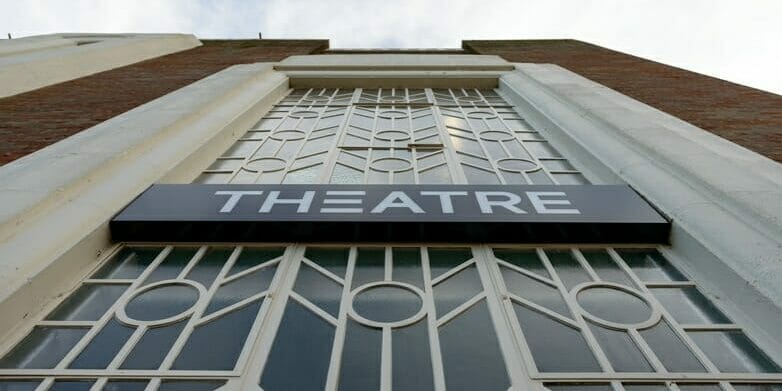 Selladoor Worldwide Announce search for Genie of The Lamp

Just half an hour from London, Letchworth Garden City is to be home to the new Broadway Theatre.  Olivier award-winning producer Sue Scott Davison, Creative Programmer of the Broadway Theatre has announced the venue’s inaugural season which will run from February to May 2017. Sue, who lives in Letchworth, has created a diverse programme of theatre, comedy, live music, dance and family entertainment, which is scheduled to dovetail with the cinema’s screenings and national releases. The theatre will open with a star-studded launch event, on Sunday 5 February 2017. Tickets for the season are on sale now and can be purchased from www.broadway-letchworth.com.

The new theatre, situated within the town’s much-loved and iconic Art Deco Broadway Cinema, is uniquely funded by the Letchworth Garden City Heritage Foundation, a community benefit society. The new versatile, two-in-one venue which will be complete by the end of December, can be turned into a theatre, and back to a cinema overnight. The back of house – new dressing rooms and a green room – are housed within a new extension to the cinema building. Local audiences have proved their appetite for a wider selection of arts as demonstrated by the enormous popularity of screenings of live ballet, opera and theatre. For two consecutive years, the cinema reported exceptional box office performance for live event screenings from the Royal Opera house, which ranked Broadway as No. 1 in the UK on the independent circuit.

Highlights of the season include the launch of the UK tour of Waiting for God, a stage adaptation of the hit TV series, starring Roy Hudd and Nichola McAuliffe and presented by West End producer James Seabright – who will also give Letchworth audiences an exclusive concert presentation of The Sorcerer’s Apprentice, a new musical based on the scene from Disney’s Fantasia, ahead of its London debut. Family entertainment includes the first adaptation of David Walliams’ The First Hippo on the Moon presented by Les Petits Theatre Company, Julia Donaldson’s The Scarecrows’ Wedding, presented by Scamp Theatre and the Watford Palace, Big Wooden Horse’s Monstersaurus, Birmingham Stage Company’s Horrible Histories, and a special performance of Michael Morpurgo’s The Mozart Question, narrated by the author himself.

Pilot Theatre Company and York Theatre Royal will bring their acclaimed production of The Machine Stops, an adaptation of an E.M. Forster short story. The Reduced Shakespeare Company will present William Shakespeare’s Long Lost First Play (Abridged), and 2Magpies Theatre will tell the story of cyclists Lance Armstrong and Marco Pantani, as they re-stage the drug fuelled race on Ventoux, the most fearsome mountain encountered on the Tour de France.Other highlights include poet Roger McGough, wit and raconteur Gyles Brandreth and magician Jamie Raven who will all bring their unique talent to Letchworth audiences. 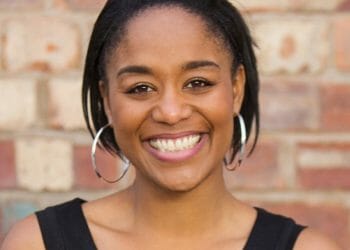 Selladoor Worldwide Announce search for Genie of The Lamp 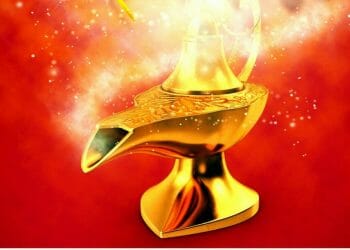