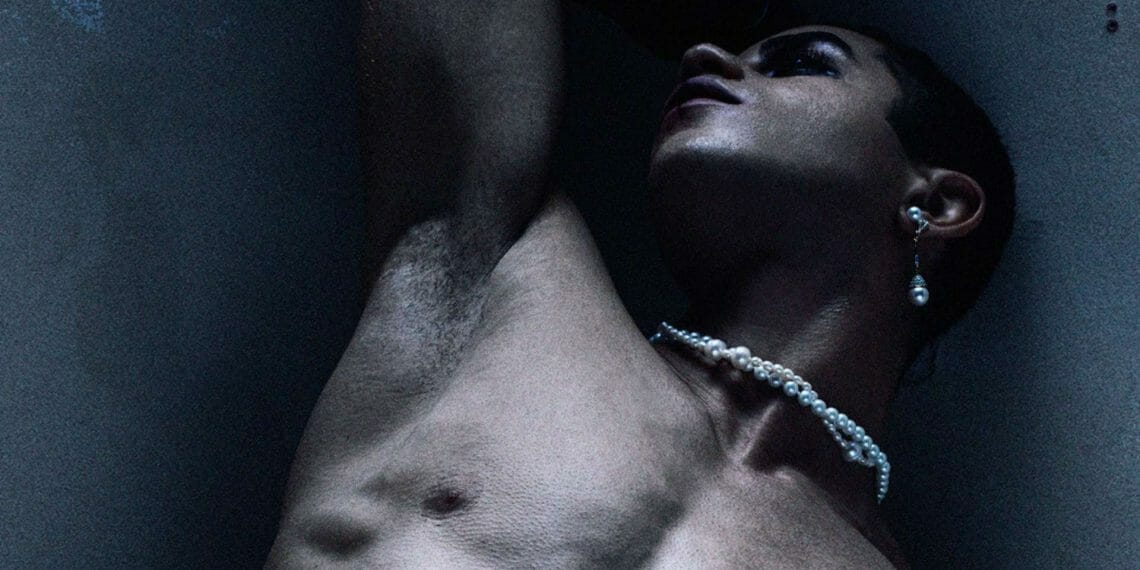 The Kit Kat Club takes over the Playhouse Theatre, transforming one of London’s most famous theatres with in-the-round auditorium and reimagined spaces.

Tickets go on priority sale at 8.00am on 19 July 2021 for both ATG TheatreCard Members and Underbelly Full Fat Members and at 12.00noon for those who have signed up for priority booking.

Details of a £25 ticket lottery, including table seating, will be announced in September

Guests will be allocated a ‘club entry time’ on booking which will allow them to fully explore and experience all parts of the Kit Kat Club and pre-show entertainment.

In a time when the world is changing forever, there is one place where everyone can be free…..welcome to the Kit Kat Club. This is Berlin. Relax. Loosen up. Be yourself.

Cabaret at the Kit Kat Club will star Eddie Redmayne as The Emcee and Jessie Buckley as Sally Bowles. It will be directed by Rebecca Frecknall, set and costume design is by Tom Scutt with choreography by Julia Cheng.

Musical supervision and direction is by Jennifer Whyte, Lighting design is by Isabella Byrd with sound design by Nick Lidster. The casting director is Stuart Burt and the associate director is Jordan Fein. 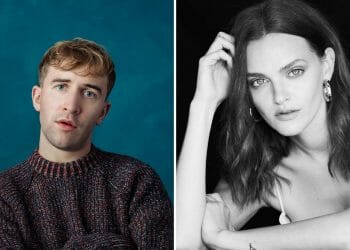 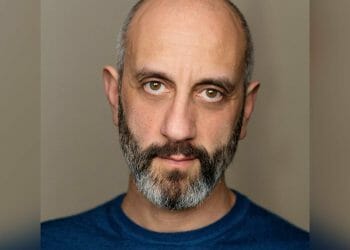 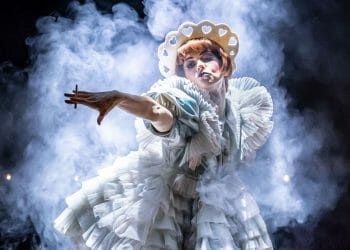 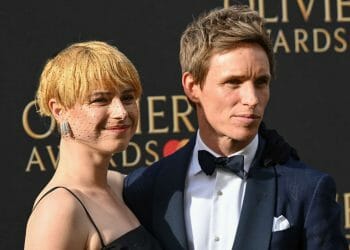