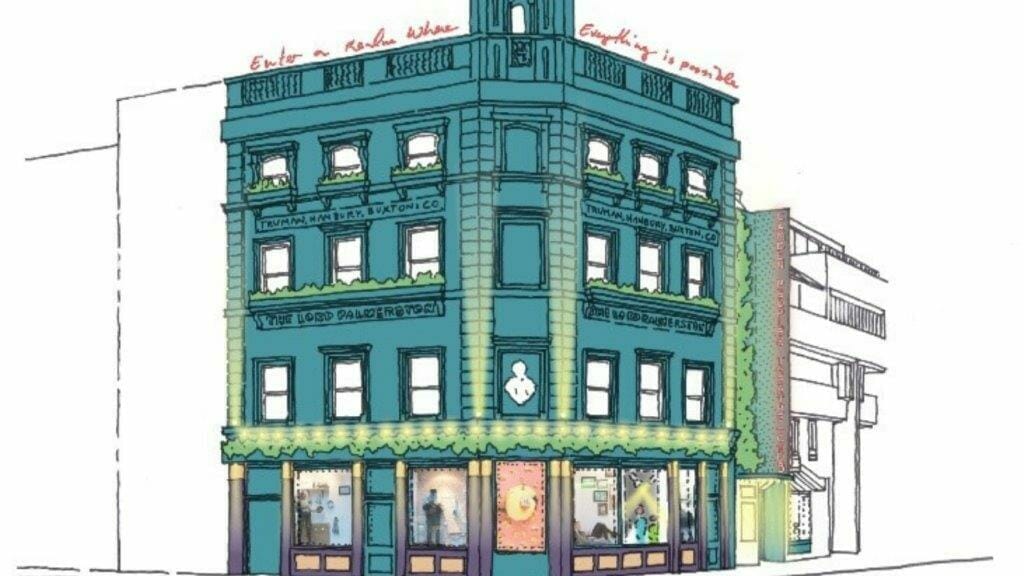 Camden People’s Theatre have today announced that they have secured funding from Arts Council England to redevelop their performance space, rehearsal space and transform their foyer for the first time after 25 years in situ.

One of London’s most influential studio theatre spaces, and currently celebrating its 25th anniversary year, Camden People’s Theatre’s ambitious plans will improve its accessibility, resilience and sustainability, opening a new community café with a vastly improved on street presence to reimagine CPT as a civic space open day and night. Improved facilities in the theatre and rehearsal space will better serve the 300+ theatre makers that pass through their doors every year. Works are due to begin in summer 2020 with a brief closure of the building while the works take place.

Alongside architects De Matos Ryan, CPT have led a codesign process with local groups in the community, including CPT’s youth theatre participants, as well as conversations with artists and audiences. The proposed development will enhance the existing performance space to improve lines of sight, increase capacity and address ongoing sound bleed issues from Hampstead Road and adjacent public and rehearsal room to unlock concurrent use of all spaces.

CPT’s capital project is also the lynchpin for two significant development proposals for the area. Firstly, it compliments Euston Town’s (BID) ambitions to reinvigorate Drummond Street and secure the survival of a community that’s faced with an uncertain future due to HS2 and the associated building works. Secondly, supporting the Ostro Fayre Share Foundation’s plan to develop the upper three floors of the building into shared workspace for entrepreneurs and inter-faith groups known as C-Hub, which, in partnership with CPT, will give 58-60 Hampstead Road a much-needed new lease of life.

This project ensures the continuing – and thriving – presence of an alternative, radical, community focused theatre in the centre of London and an area directly under threat from developers. With the outcome of other fundraising applications still to come, CPT is actively seeking donations towards their ambitious plans, including an upcoming birthday gala on 12th November with exclusive performances from artists including Sh!t Theatre.

Executive director Kaya Stanley-Money says “This is an extraordinary moment in CPT’s history. After 25 years, in loveable but increasingly ramshackle premises, we now have the opportunity to transform our spaces and unlock the full capacity of this unique building. Our vision has CPT’s artists, audiences and local people at its heart and the co-design process undertaken over the last few months will bring into being a space that’s accessible, inclusive and reflective of the diverse community we serve. With the support of Arts Council England, CPT will significantly improve its capacity to host, support and make extraordinary theatre and to work with our local community in a wide range of ways. This project will bring the flexibility essential to a truly sustainable organisation and ensure that we can continue to grow and evolve for another 25 years and beyond. It is, in short, the best birthday present we could have wished for.” 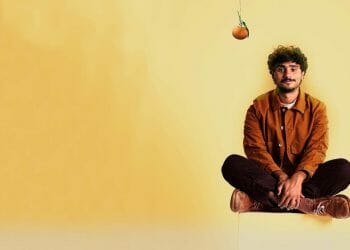 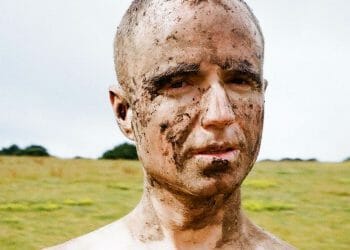 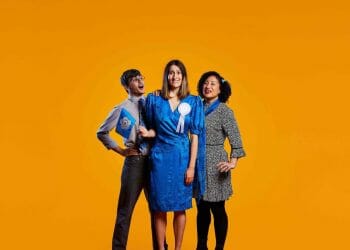 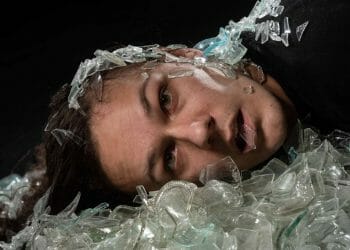 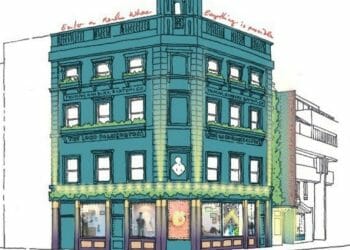 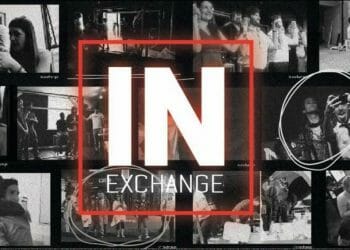