Katy Lipson for Aria Entertainment and Joseph Houston and William Whelton for Hope Mill Theatre have announced that Carolyn Maitland, Dave Willetts and Sam Attwater will star as Rebecca, Avram and Bronfman respectively in RAGS The Musical at Park Theatre, London.

RAGS The Musical has a book by Joseph Stein (Fiddler on the Roof), revised book by David Thompson, lyrics by Stephen Schwartz (Wicked) and music by Charles Strouse (Annie).  The show will run for a limited season from 9 January to 8 February 2020

RAGS The Musical is a heart-warming and powerful musical, which tells the story of Russian immigrant Rebecca, who, with her son David, travels to America in search of a better life. Rebecca must decide what matters more to her – staying true to her roots or adopting a new cultural identity in an attempt to ‘fit in’.

Hope Aria Productions will also present, for one night only, The Spark of Creation, a Gala Fundraiser celebrating the work of Stephen Schwartz, at Park Theatre on Sunday 19 January. Some of Stephen Schwartz’s favourite compositions will be performed by artists from previous Aria Entertainment and Hope Mill Theatre productions, and there will be a panel discussion and an audience Q&A with the world-renowned composer and lyricist responsible for many of the world’s most loved musicals, including Wicked, Children of Eden, Pippin and Godspell. All proceeds from the evening will go towards funds needed to stage RAGS The Musical for its limited run at Park Theatre. Tickets are on sale now. 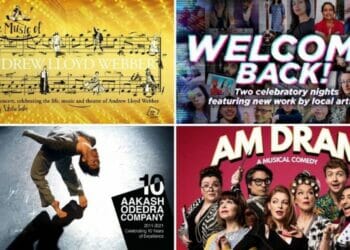 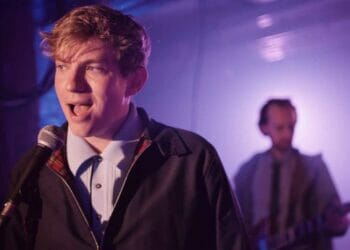 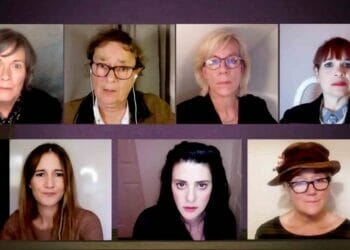