In the 35th anniversary of Jim Cartwright’s joyous and anarchic masterpiece, the residents of Road are relocated to the North East in the first show Artistic Director Natalie Ibu will direct for Northern Stage.

“I’m excited to be working with a brilliant cast and creative team to explore the intersectionality between race, class and gender and bring Jim Cartwright’s vivid characters back to life, 2021 style.” – Natalie Ibu

Part of Northern Stage’s Housewarming season, audiences and artists will be welcomed back to the theatre’s main stage with a gritty, funny, riotous show about community and connection. Natalie says, “Road is the perfect post-pandemic celebration of community and resilience – the narrator introduces us to residents on the road, who then make their way out of their own houses to their local pub. In fact, all of our Housewarming season productions talk directly to the audience – breaking down the fourth wall to welcome people back, and re-connecting artists and audiences in a way that only live theatre can.

“It’s the dream play for me to direct as my first show for Northern Stage – I directed a scene when I was at university and it has really stayed with me for 17 years. It’s with Road that I found my vision as a director. It helped me articulate that I wanted to tell stories about the blood, sweat and tears it takes to live life, and that I wanted to fill stages with loud, vivid expressions of what it means to be alive.

“Originally set in Lancashire, we’re relocating it to a North East working class community dealing with poverty, unemployment, disappointment and a desperation for change whilst also making the most of who and what they have. It’s about what it is to live, in all of its complexities – looking to the past to understand how we live now, telling forgotten stories about forgotten people. There’s an incredible resilience in this community, a charm; they’re a hoot to be around and I’m excited to be working with a brilliant cast and creative team to explore the intersectionality between race, class and gender and bring Jim Cartwright’s vivid characters back to life, 2021 style.”

As well as opening up the theatre to audiences, Artistic Director Natalie Ibu is creating more opportunities for more artists and creatives to work with Northern Stage, including open calls for casting and freelance roles on the creative team and new ways for local theatre makers to engage, such as open rehearsals and workshops.

Natalie says, “Nadine Rennie has a wealth of experience, having worked with the likes of Roxana Silbert, Indhu Rubasingham, Rufus Norris and Roy Williams to name just a few, and has helped us to find a hugely talented and diverse cast; 10 actors play 37 roles, so getting the casting right was essential and I’m so excited to start work with them in rehearsals. The show has real moments of joy and celebration but also tackles more challenging topics and so I’m really pleased to be working with intimacy directors, Yarit Dor and Enric Ortuno, to empower actors and help create a process that is more conscious of boundaries, consent and self-care.”

Northern Stage is committed to making its work as accessible as possible. As well as performances with BSL,  closed captions and audio description, the company continues to offer socially distanced shows and Northern Stage at Home allows audiences who aren’t yet ready or able to come to the theatre to watch Northern Stage productions online. 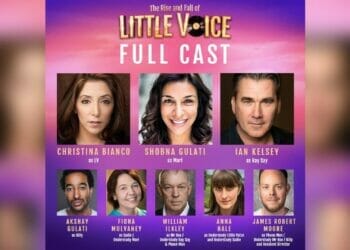 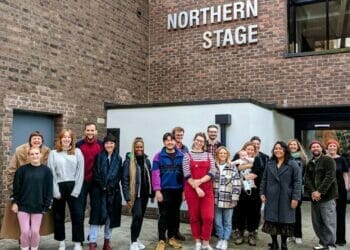 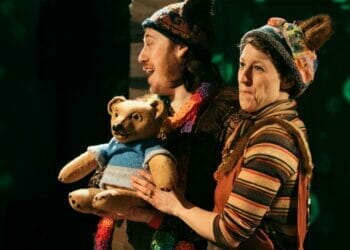 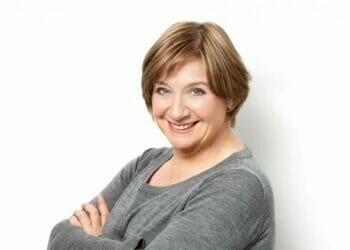 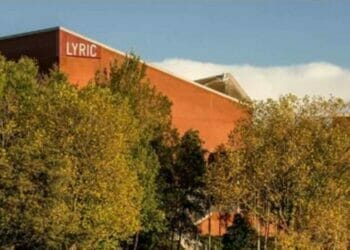 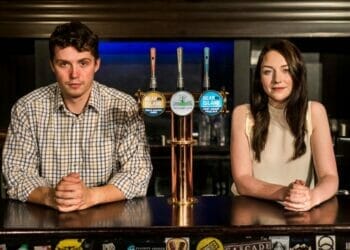