Cast of Cuttings at Hope Theatre

Cuttings is written by Ollie George Clark and is one of the six shortlisted scripts in the Liverpool Hope Comedy Playwriting Prize 2018/19. The play is directed by Rob Ellis, produced by Amy Hendry, designed by Caitlin Abbott and lighting by Holly Ellis with casting associate Katharine Edmonds.

His publicists Gracelyn, Ruchi and Danica have quite a morning ahead of them.

They’ll need to apologise on his behalf all whilst fielding calls, defusing social media, stamping out print, handling the talent, licking SOLT’s wounds and if Arthur could stop posting on Instagram for a second that would be great. 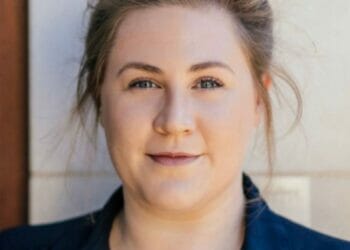 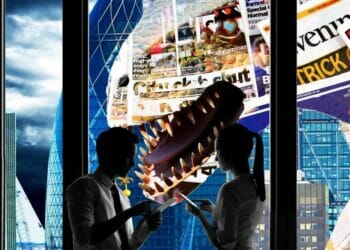 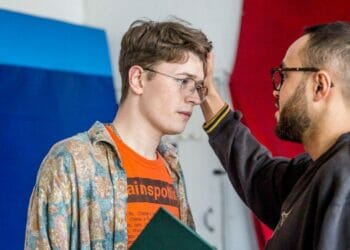 First Look: Time and Tide at Park Theatre in Rehearsal 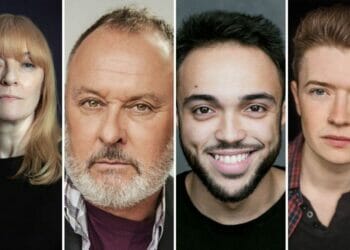 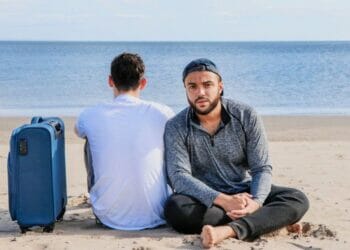 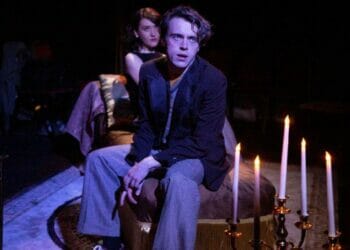