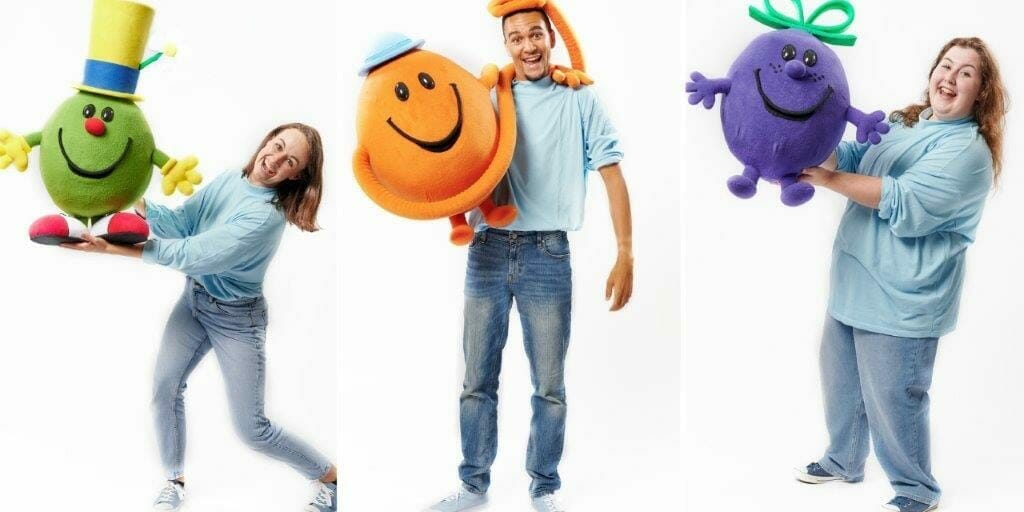 Take a first look at some of your favourite Mr. Men and Little Miss characters as Selladoor Family and Rockefeller Productions announce casting for the UK tour of the stage adaptation of Roger Hargreaves much loved children’s book series, Mr.Men & Little Miss On Stage. The brand new show opens on 01 August at the Underbelly Edinburgh Fringe before an extensive tour.

Cast includes Richard Lounds, Ashton Owen, Emily Vinnicombe and Em Watkins who between them will play 16 of your favourite Mr. Men and Little Miss characters as Happyland bursts to life in a series of hilarious and colourful stories told through music and puppets designed and created by Paul Jomain.

Paul Jomain has worked extensively in puppet making for both television, film and theatre on projects for the Jim Henson company, The Hoobs, The Hitchhikers Guide To The Galaxy, Bunnytown, The Muppets, Avenue Q, ‘Monkey’ for the PG Tips commercials and a series of theatre shows for Peppa Pig to name but a few. He’s currently working on a new pre-school children’s TV show called Monty & Co.

Paul says “Making the Mr. Men and Little Miss puppets was really special for me. I remember the Mr. Men from my childhood and it was lovely to have the opportunity to create them for this show. If you ask me for a favourite it would have to be Mr. Funny.”

For almost 50 years, Mr. Men and Little Misses have brought joy to millions of children all over the world through self-expression, colour, simplicity and humour. Featuring Mr. Bump, Little Miss Sunshine, Mr. Tickle, Little Miss Inventor and many more, the stage show will bring the stories to life in a series of hilarious and colourful in this beautifully crafted and hilarious live stage show! 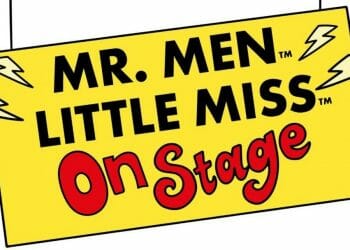