The four-strong cast will be directed by George Richmond-Scott, associate director of Everybody’s Talking About Jamie, head of Performance at ALRA and Artistic Director of Both Barrels Theatre.

‘It’s not only pictures of the past that invented me, but the literal past.

Things happened that couldn’t be changed.’

Peter Gills’ powerful memory play, set on the east side of Cardiff in the 1950s and the 1970s, about boyhood, the complex love between mothers and sons and the search for truth is revived by George Richmond-Scott at Omnibus Theatre from 14 September to 2 October.

Last performed in London in 2008, this poetic exploration of the human condition centres around Gerard, a troubled man at the end of youth, trapped by his past. He relives his vibrant childhood in search for the moment that defined him. Gill’s story and its close examination of the truth and beauty in the ordinary and mundane, is widely regarded as his finest work.

Small Change will be George Richmond-Scott’s second play at Omnibus Theatre and follows his double 2018 OFFIE nominated adaptation of Lorca’s Blood Wedding. He says of Gill’s work: “I was drawn to his    incredibly vivid, lyrical language and his gift for evoking place and childhood. At the heart of this play is a powerful examination of parent, child and love. It’s a story that looks at how we deal with the past and old wounds in our quest for peace and reconciliation.”

George Richmond-Scott launched his new production company Both Barrels Theatre in 2019 as a not-for-profit organisation. 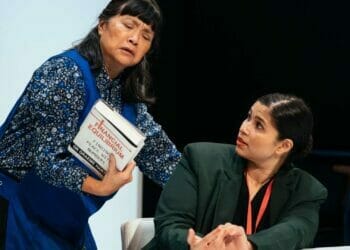 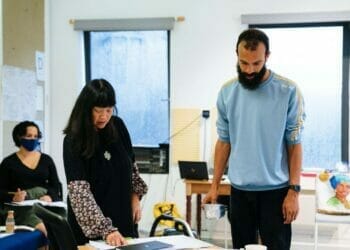 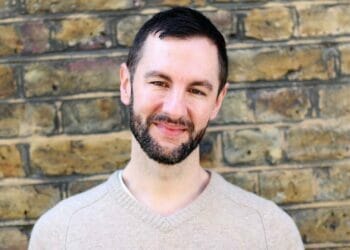 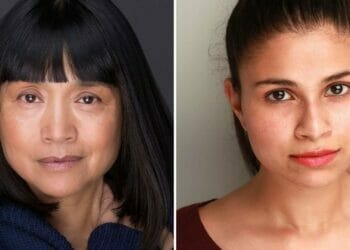 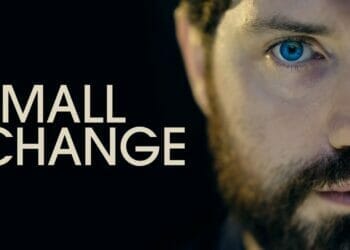 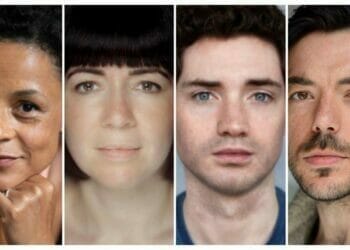 Cast Announced for Small Change at The Omnibus Theatre