Cast Announced for West End Transfer of Life of Pi

Full casting has been announced for Life of Pi, the celebrated Sheffield Theatres production which will transfer to London this summer. Life of Pi – Lolita Chakrabarti’s dazzling adaptation of Yann Martel’s extraordinary, award-winning book – was awarded a string of five-star reviews when it opened in Sheffield last year.

Hiran Abeysekera, whose performance in the lead role won him universal critical acclaim, will return as Pi.

Life of Pi will transfer to the Wyndham’s Theatre where, for the first time ever, the historic theatre will be transformed to fully accommodate the magnificent elements of the production that left audiences mesmerised. Performances will begin on Sunday 28 June. The production is directed by Max Webster.

After a cargo ship sinks in the middle of the vast Pacific Ocean, there are five survivors stranded on a single lifeboat – a hyena, a zebra, an orangutan, a sixteen year-old boy and a 450-pound Royal Bengal tiger. Time is against them, nature is harsh, who will survive?

Based on one of the best-loved works of fiction – winner of the Man Booker Prize, selling over fifteen million copies worldwide – Life of Pi is a breath-taking new theatrical adaptation of an epic journey of endurance and hope. 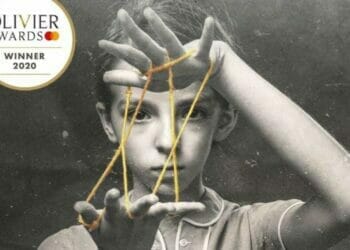 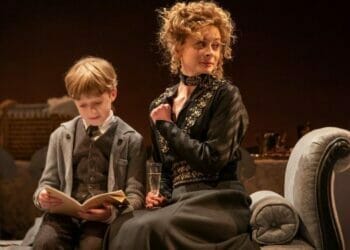 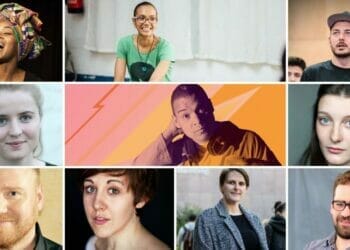 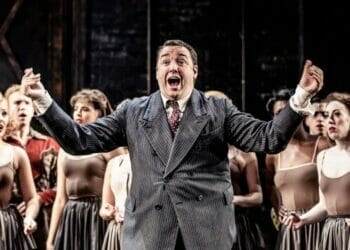 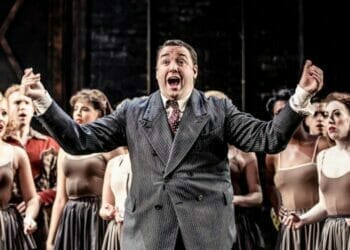 Curtains to Open at Wyndham’s Theatre 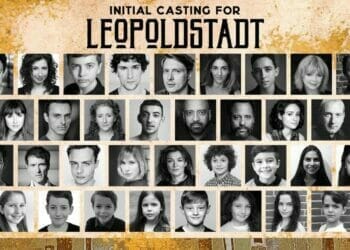