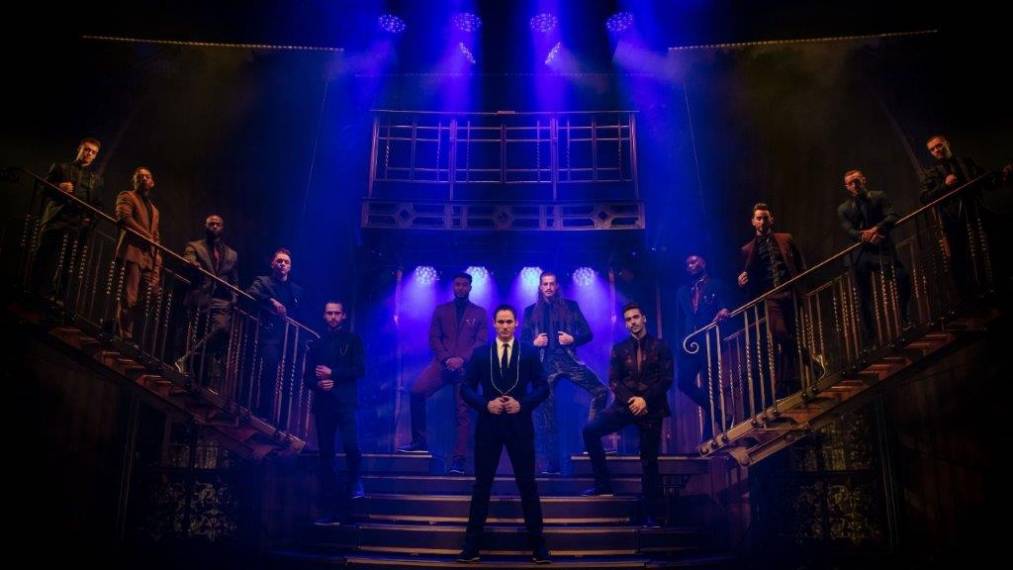 Channing Tatum and his co-producers have announced the full cast for Magic Mike Live, which will be returning to its London home of The Theatre at the Hippodrome Casino next Friday 21 May 2021, making it one of the first West End shows to reopen this year and the perfect way to celebrate the end of lockdown!

Magic Mike Live will feature new songs and new dance sequences in a Covid-safe environment with a socially distanced audience. New VIP packages are also available at the time of booking that allow guests to extend their stay and take advantage of everything the Hippodrome Casino has to offer.

Conceived and co-directed by Channing Tatum, Magic Mike Live, which has already wowed over 200,000 people in London alone and almost 750,000 worldwide, is a large-scale, live production show based on the hit films Magic Mike and Magic Mike XXL, which opened at The Theatre at the Hippodrome Casino in London’s Leicester Square in November 2018.  Magic Mike Live has inspired a new television series on HBO Max, The Real Magic Mike, set to begin filming this summer. 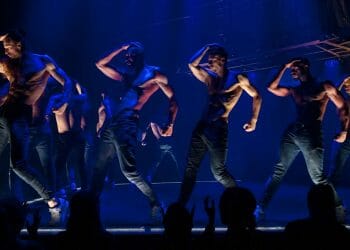 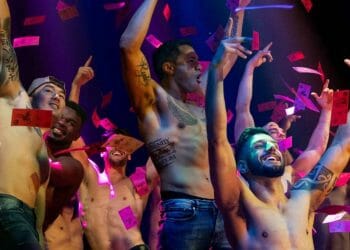