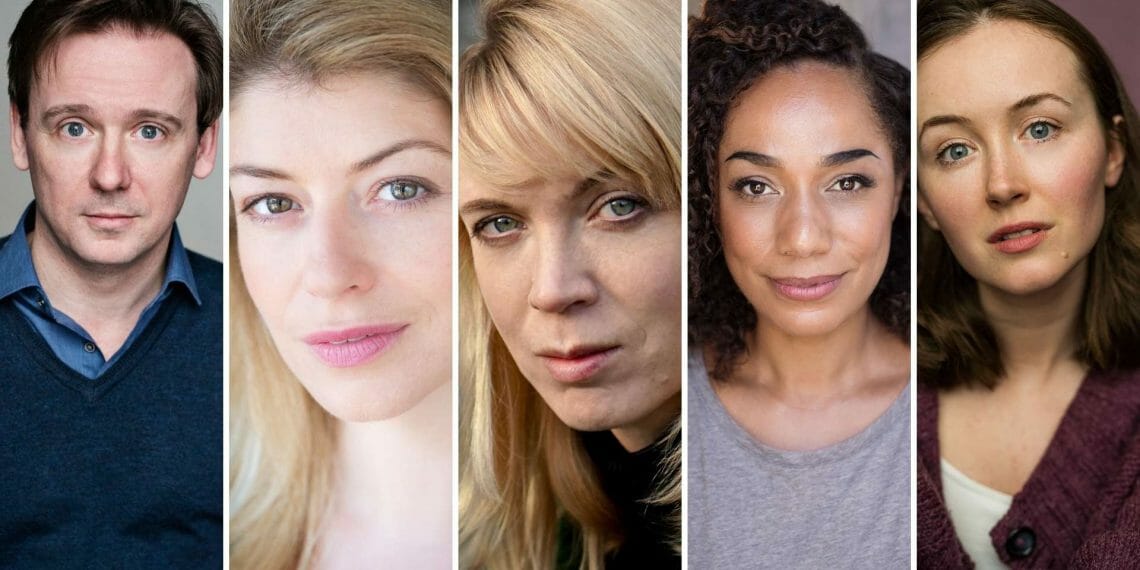 Elizabeth Boag, Georgia Burnell, Tanya-Loretta Dee, Antony Eden and Frances Marshall will be directed by the author in this new play which tenderly chronicles the trials, tribulations and temptations of three generations of one family across 70 years in the same home.

“Now we’re leaving… all the skeletons are suddenly jumping out of their cupboards.”

Join housewife Peggy (Georgia Burnell) and RAF veteran John (Antony Eden) as they proudly move into the first home they can really call their own; daughter Sandra (Frances Marshall), frantically negotiating the challenges of a 10-year-old’s birthday party without her AWOL husband; and grandaughter Alison (Elizabeth Boag) and her partner Jess (Tanya-Loretta Dee), finally escaping the house she has somewhat unwillingly inherited.

Alan Ayckbourn says: “My inspiration for Family Album was a programme on BBC4 called A House Through Time, a fascinating piece of social history. I thought, I could do this on a smaller scale – I didn’t want to go back centuries, so I started within my lifetime, in the 1950s.

“So we have three time periods layered on top of each other happening simultaneously in the same house, following a family from the grandparents in 1952, to the children in 1992 and then the grandchildren today.

“For me it’s new: I’ve used time so much – I’ve run it backwards and forwards, and I’ve run it sideways, and I’ve occasionally run it forwards and backwards simultaneously and at different speeds, but never in this way.”

Family Album is designed by Kevin Jenkins with lighting design by Jason Taylor. The Associate Sound Designer is Paul Stear. Casting is by Sarah Hughes CDG 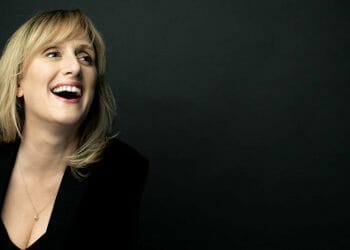 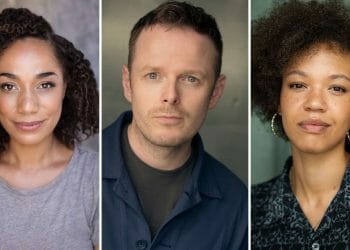 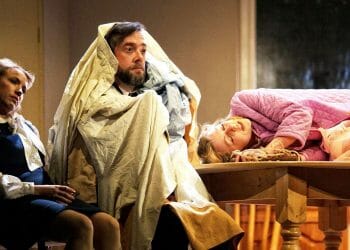 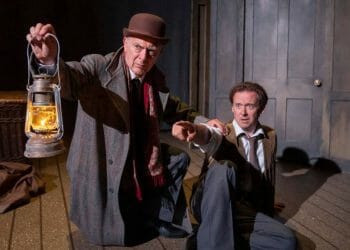 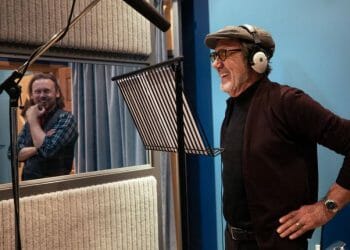