Iris Theatre announces casting for the five Seed Commission pieces being presented as part of their Summer Festival 2021. The festival runs at their home in the courtyard of the Actors’ Church, Covent Garden from 21 June – 22 August 2021.

Tom Ryalls’ Can You See Into A Black Hole?, directed by Deirdre McLaughlin and performed by Daniel Fitzsimons (Tom).

New musical The Red Side of The Moon is performed by Elinor Peregrin (Beth) and Kathryn Tindall (Ellen), and is directed by Priya Patel Appleby.

Each of the five selected recipient receives £1000, as well as technical, marketing and creative support from Iris Theatre to develop and present their work as part of the Summer Festival. Each artist receives 50% of their production’s box office revenue. 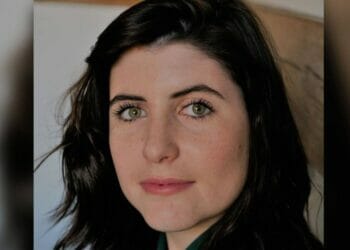 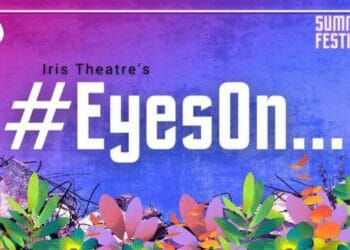 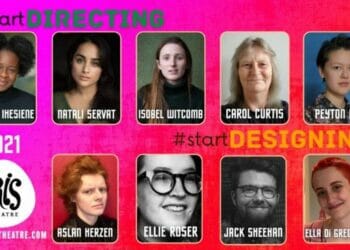 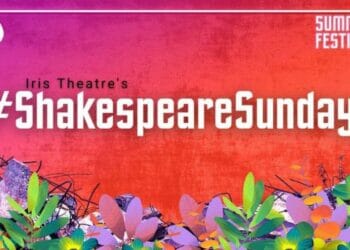 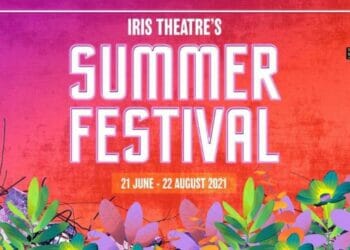 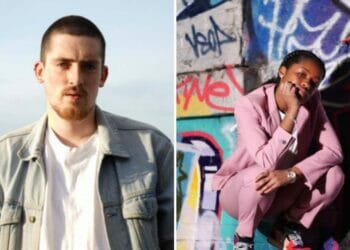