Casting Announced for The Retreat at The Park Theatre

Casting is announced today for the World Premiere of new comedy drama The Retreat, the first play by BAFTA award-winning writer Sam Bain, directed by Kathy Burke, which will play at Park Theatre from Thursday 2nd November to Saturday 2nd December 2017.

The Retreat follows Luke, a former high-flyer from the City, as he sits in a remote stone hut halfway up a mountain in the Scottish Highlands. He is on a meditation retreat, searching for the inner peace that so far has eluded him. The trouble is, not only will his mind not settle, but an uninvited guest arrives – his obnoxious older brother Tony. Is Tony everything that’s wrong with Luke’s old life, or is he the only one who can really see into his soul? And is Luke’s quest for spirituality a way of transforming himself, or is it just another form of addiction? The Retreat is a sharp new comedy drama about a world where we can never escape ourselves, or find ourselves either.

The Retreat is directed by Kathy Burke, who as an actor is well known for television work including Ab Fab, Harry Enfield and Chums and Gimme Gimme Gimme, for which she won a British Comedy Award.

The Retreat is written by Sam Bain and directed by Kathy Burke. Set and Costume Design is by Paul Wills with Lighting Design by Paul Keogan and Sound Design by John Leonard. It is produced by Debbie Hicks and Jesse Romain in association with Park Theatre. 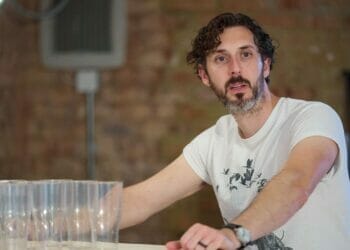 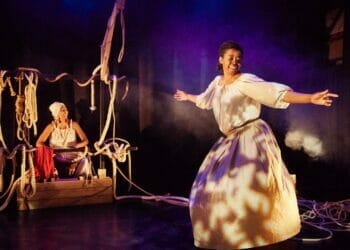 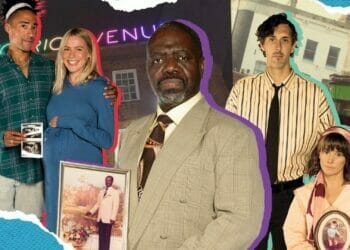 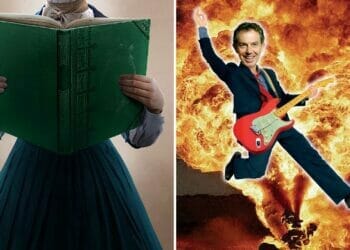 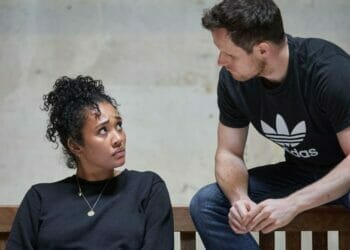