Cathy Tyson has joined the Board of Trustees at Leicester Theatre Trust, the body responsible for governing Curve.

A firm favourite on Curve’s stages, Cathy has recently appeared in Made at Curve productions of Hanif Kureishi’s My Beautiful Laundrette and Oscar Wilde’s The Importance of Being Earnest. Cathy is also well-known for her on-screen roles including ITV’s Band of Gold and Mona Lisa, for which she won the Los Angeles Film Critics Award for Best Supporting Actress, as well as receiving nominations at the Golden Globes and BAFTA Awards.

As a Trustee, Cathy will play a role in the development and direction of the theatre, helping to shape the future of Curve following the impact of COVID-19 and beyond.

“‘It is with real delight that we can announce that Cathy Tyson, one of our most versatile and gifted artists, is joining Curve’s board.

Cathy has been a star in the firmament since she blazed into the screen in MONA LISA and has established herself both as an artist and theatre practitioner of the first order over the ensuing years. She has been a huge champion of Curve over a number of years and knows our theatre intimately having appeared in Made at Curve productions of My Beautiful Laundrette and The Importance of Being Earnest. We very much look forward to working with Cathy and benefiting from her vast experience of the industry.”

Commenting on her appointment, Cathy Tyson said: “I’m delighted to be part of the board of the dynamic force that is Curve theatre. World class theatre that helps to put the UK on the international theatre map. Very proud indeed. Many people as well as myself have benefitted from Curve. Long may future generations benefit as well.”

To find out more about Curve, visit www.curveonline.co.uk 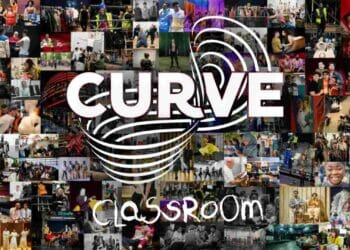 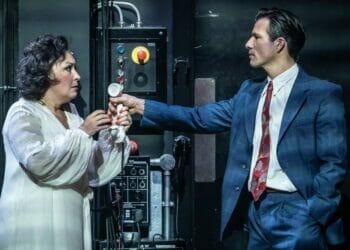 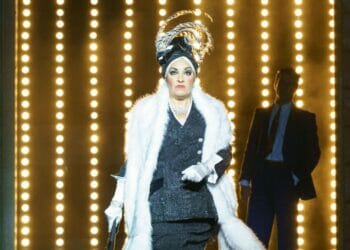 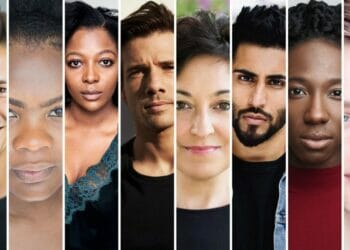 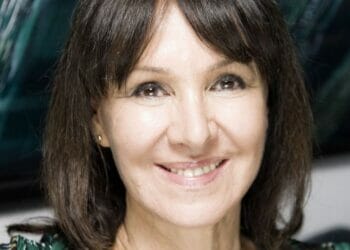