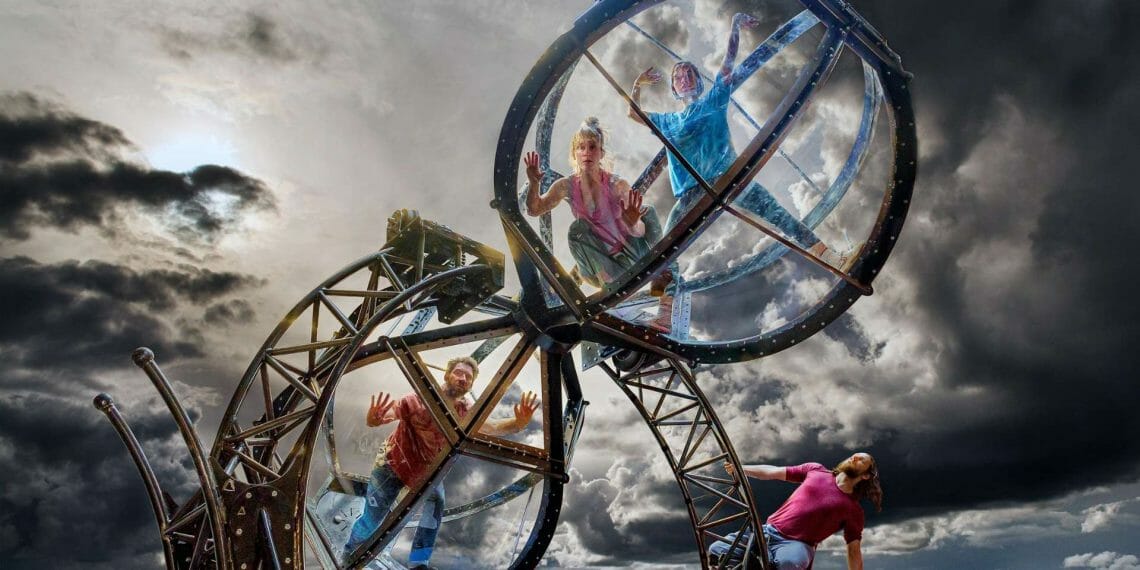 East London arts organisation Certain Blacks in association with Without Walls, the national network for outdoor arts announces the day-long Ensemble Festival at Victoria Docks, Newham on Saturday July 23 from midday to 7pm.

This free programme includes an array of innovative performance including breathtaking acrobatics inside an oversized hourglass, drag disco on a bike, dance skills combined with both storytelling and the art of pottery plus a site specific audio experience paying homage to those lost during the pandemic. Artists of all abilities join forces to present accessible and fearless work both in the air or on the ground.

In Joli Vyann’s work Timeless, four acrobatic performers dance, leap and balance within a 7-metre-high rotating hourglass. This striking feat explores civilisation’s fragile relationship with time and nature. Timeless is inspired by climate change and how humanity copes with the precarious act of balance that could at any point, tip into chaos.

Fatt Projects brings their hugely popular Big Gay Disco Bike to East London delivering exactly what you might expect but have never experienced – a joyous pop-up Big Gay Disco on a bike. Audiences are invited to join cabaret superstar, vocal powerhouse and overwhelmingly modest drag vegetable ‘Carrot’ plus disco king Will Power on their golden disco bike as the D-I-S-C-O is delivered to Victoria Docks, live and direct.

In Lives of Clay from The Clay Connection, stories of women from mythology and modern life are brought to life via a potent mix of classical Indian dance, music and half a ton of clay. Vidya Thirunarayan combines the Bharatanatyam dance form with her considerable skills as a ceramicist. Movement, storytelling and throwing pots are then combined. With text by Vayu Naidu and score by Barry Ganberg, Lives of Clay is full of heart and made of mud.

Look Mum No Hands sees a collaboration between disabled-led company Daryl Beeton Productions and Mimbre. Daryl Beeton Productions are known for their accessible, mischievous work and female led Mimbre create nuanced, skilled acrobatic theatre. Look Mum No Hands is a tender tale of friendship and coming of age. Themes of freedom, risk and independence and how whether you’re disabled or not, one changes. Commissioned by Greenwich & Docklands International Festival and outdoor arts festival Hat Fair.

Collectif and Then perform No Man’s Land, an aerial, site-specific performance directed and performed by a monster! Through engaging physically with their surroundings, the creation of dreamlike, disorienting worlds morph with bodies, ropes and ingenious rigging. Via a relationship with space, contours, boundaries and borders are explored as well as the spaces in between. No Man’s Land has been commissioned by Xtrax, Certain Blacks and Salisbury International Festival as part of Without Walls.

Tara Theatre’s Final Farewell is an audio experience capturing voices of individuals and a little black pug in four poignant stories. Writer Sudha Bhuchar has listened to authentic accounts of loved ones lost during Covid-19. As audiences wander around the Royal Docks with headphones, voices and stories of characters Shahin, Baby Han, Ann and Oberon, who have suffered or been lost during the pandemic can be heard. At the end of this experience, which takes place concurrently with other Ensemble Festival performances, audiences and performers gather at a tree installation to reflect on memories of loved ones and commemorate their lives. Final Farewell is conceived and directed by Abdul Shayek, co-commissioned by FESTIVAL.ORG, Certain Blacks and Without Walls. 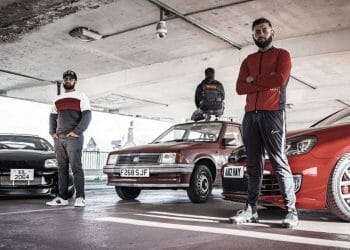 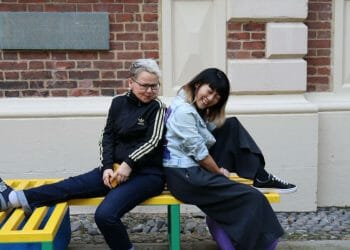 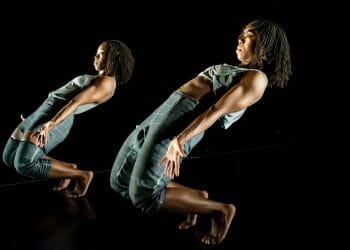 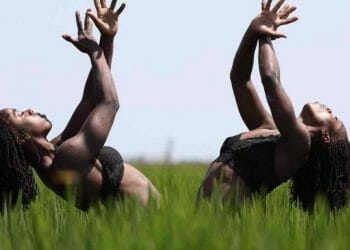 Without Walls Leads The Way For Cultural Recovery, Announcing Its Biggest Outdoor Arts Programme to Date 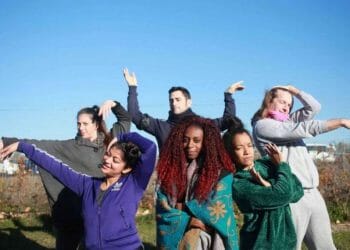