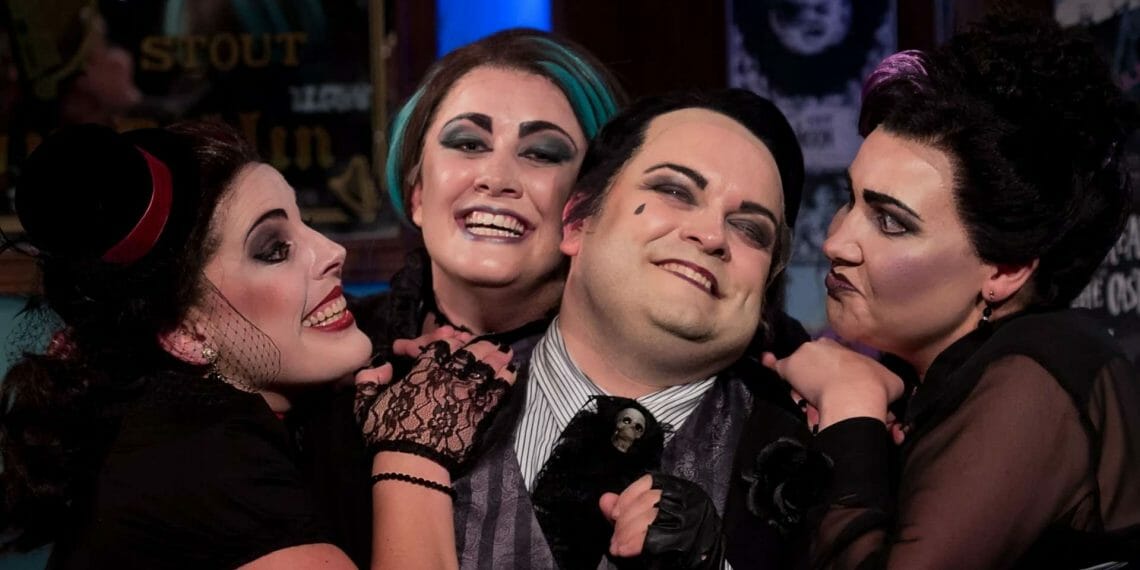 “The masters of G&S in small spaces” Charles Court Opera bring their “ingenious” production of one of Gilbert and Sullivan’s funniest operettas, Patience, to Wilton’s Music Hall.

Directed by John Savournin, musically directed by David Eaton (the team behind the smash hit ‘The Pirates of Penzance ‘at Opera Holland Park) and designed by Simon Bejer (winner of Best Opera at the Offies), audiences can expect first class performances from a terrific young cast, led by Catriona Hewitson in the title role (recently starring in Scottish Opera’s ‘The Gondoliers’), and a host of beloved CCO regulars, including Matthew Kellett and Catrine Kirkman.

Gilbert’s pen was rarely sharper than when he wrote this delicious satire on artistic movements,
hero-worship and meaningless fads. ‘Patience’ brims with biting humour, over the top characters, and music that is by turns toe-tapping and sumptuous.  It is a satire of the aesthetic movement that gained the support of Oscar Wilde, which CCO brings into the 21st century in this inventive reimagining.

This witty, intimate and sparkling CCO production is not to be missed. 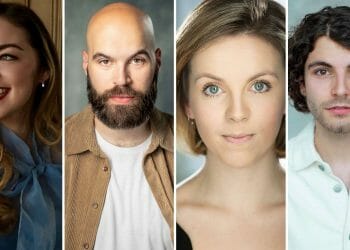 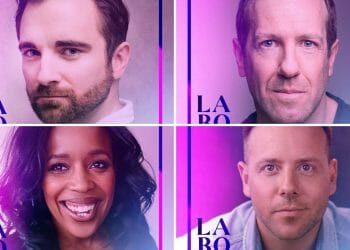 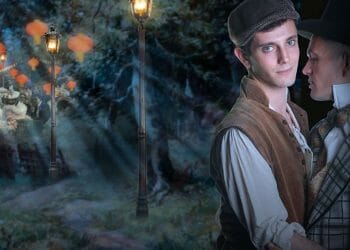 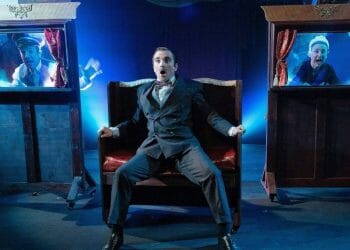