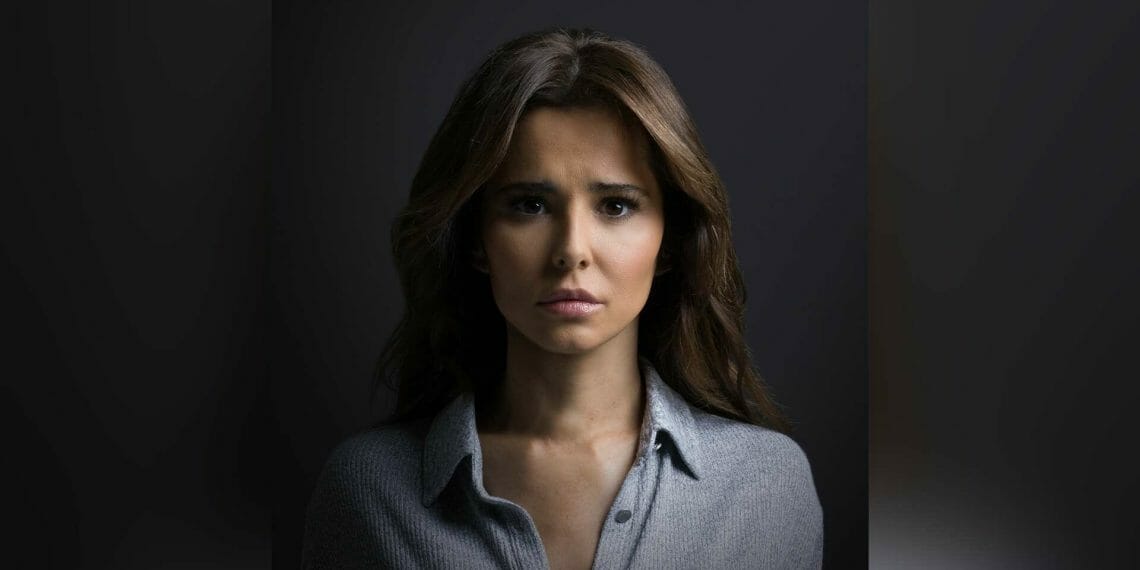 Moving from the Criterion to the Lyric, the show’s biggest house to date, the transfer follows a record breaking run at the Noel Coward before moving to the Gielgud Theatres followed by two hugely successful runs, including with the current cast, at the Criterion Theatre, plus three Olivier Nominations including Best New Play, and winning the Best New Play category in the Whatsonstage awards.

Cheryl (who will play Jenny) said: ‘I am really excited to be taking part in what is such a new challenge for me. I have always loved and been a big fan of theatre so I’m especially excited to be playing the role of Jenny in this production of 2:22. It is a brilliant role and subject matter with a very interesting plot! Danny Robins is such an intriguing character which is evident throughout this play and his style of writing has an odd sense of familiarity to me, being a fellow Geordie! I look forward to working with Matthew and the other cast members and can’t wait to get going.’

Hugo Chegwin (who will play Ben) said: ‘I am so appreciative to have been asked to be a part of the next cast of 2.22. It’s a big jump out of my comfort zone but it is going to be amazing.’

Scott Karim (who will play Sam) said: ‘It’s a real treat to be part of a production like 2:22 A Ghost Story, that grips and chills all types of theatregoers. I can’t wait to join the exciting new cast and help tell this thrilling story.’

The production began its life in the summer of 2021 at the Noel Coward Theatre starring Lily Allen, Julia Chan, Hadley Fraser and Jake Wood. It then transferred to the Gielgud Theatre for 10 weeks from 4 December 2021. The production there, starring Stephanie Beatriz, James Buckley, Elliot Cowan and Giovanna Fletcher, completed its run on 12 February 2022. The first cast at the Criterion Theatre featured Tom Felton, Mandip Gill, Beatriz Romilly, Sam Swainsbury and the current Criterion Theatre cast Tamsin Carroll as Lauren; Felix Scott as Sam, Matt Willis as Ben and Laura Whitmore as Jenny, ends its run on 8 January. The US premiere of 2:22 A Ghost Story at the Ahmanson Theatre, Los Angeles opened on 29 October and ended its run on 4 December 2022.

Danny Robins said ‘I’m hugely excited to be moving into the Lyric, another brilliantly atmospheric theatre, and to be welcoming Cheryl to the show. She’s someone we’ve watched grow from her Girls Aloud days to the icon she is now, and seeing her in this very different light will be an utter thrill. We’ve had a great tradition of Jennys making their West End acting debuts and blowing audiences away, and I know that Cheryl is going to be absolutely sensational and spine-tingling. Also, we grew up very close to each other in Newcastle so I can’t wait to hear Jenny with a Geordie accent! Add into the mix the brilliantly funny Hugo, who a load of us will love from having watched People Just Do Nothing, and the huge talents of Louise and Scott, and you have a cast that is going to cause a major buzz I think.’
2:22 – A Ghost Story features set design by Anna Fleischle, costume design by Cindy Lin, lighting design by Lucy Carter, sound by Ian Dickinson for Autograph Sound, casting by Matilda James, CDG, illusions by Chris Fisher, and associate direction by Matt Hassall. 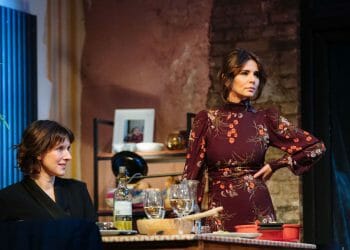 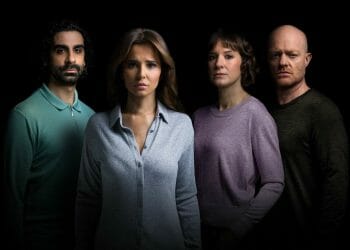 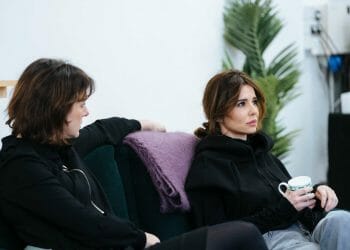 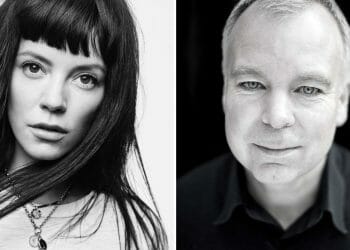