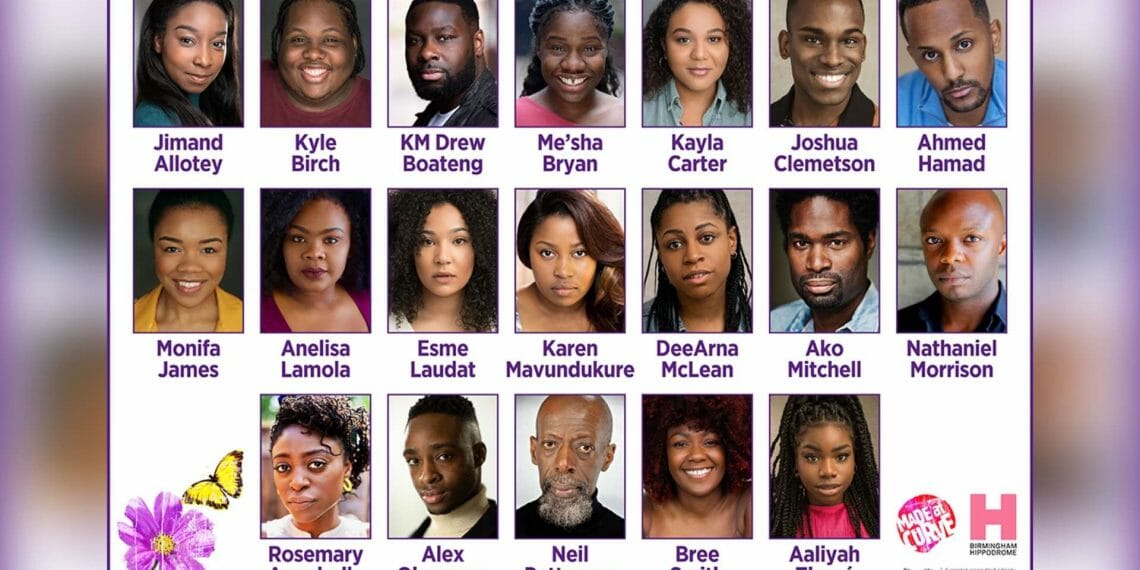 Leicester’s Curve theatre and Birmingham Hippodrome have announced the cast of their co-production of acclaimed musical The Color Purple, which is set to tour England and Wales for the first time this autumn thanks to support from Arts Council England’s National Lottery Funding.

Leading the company as the downtrodden but full-hearted heroine Celie is Me’sha Bryan, whose previous roles have included Romantics Anonymous (Bristol Old Vic), Caroline, or Change (The Playhouse Theatre) and The Lion King (UK tour). The role of glamorous singer Shug Avery will be played by Bree Smith (The Wiz, Hope Mill Theatre), Aaliyah Zhané (The Comedy of Errors, Mercury Theatre) joins as Celie’s sister Nettie, Harpo will be played by Ahmed Hamad (The Addams Family, UK Tour and The Boy in the Dress, RSC) and Squeak will be portrayed by Jimand Allotey, who makes her professional stage debut in the production.

“We are delighted to announce our exceptional The Color Purple company, assembled by the brilliant Tinuke Craig. The Color Purple is very close to our hearts, and we cannot wait to welcome back familiar faces and new colleagues to take this award-winning Curve and Birmingham Hippodrome production on tour. We know this extraordinary team will create something truly special for audiences across England and Wales this Autumn.

“Our thanks once again to our friends at Theatrical Rights Worldwide and Arts Council England, whose support has made the tour of this production possible.”

“We are delighted that our very special co-production of The Color Purple will open the musical’s first ever UK tour on the Hippodrome’s main stage, after such a fantastic response from our audiences in 2019. We are committed to making high quality work in the Midlands and delighted the show will be seen so widely thanks to the support of our partner venues and Arts Council England. We can’t wait to welcome this wonderful company to the Hippodrome for rehearsals next week.”

The tour will open at Birmingham Hippodrome 13 to 17 September, the musical will then visit Theatre Royal Plymouth (27 September to 1 October), Royal & Derngate Northampton (4 to 8 October), The Lowry in Salford (11 to 15 October), Wales Millennium Centre in Cardiff (18 to 22 October), Mayflower Theatre Southampton (25 to 29 October), finishing its run at Norwich Theatre Royal (1 to 5 November). Listings and ticket information can be found here.

Originally staged in 2019, Curve and Birmingham Hippodrome’s production of The Color Purple received an incredible response from critics and audiences alike, winning the WhatsOnStage Award for Best Regional Production. During lockdown in Spring 2021, Curve – in association with Birmingham Hippodrome – reunited the company to share a special digital production of the show which was streamed by over 20,000 people* in the UK and Ireland. 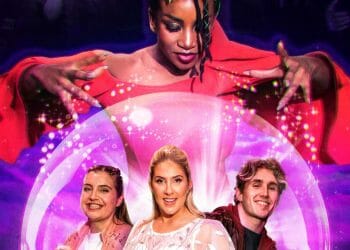 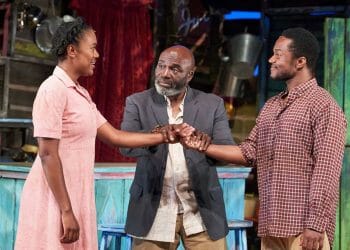