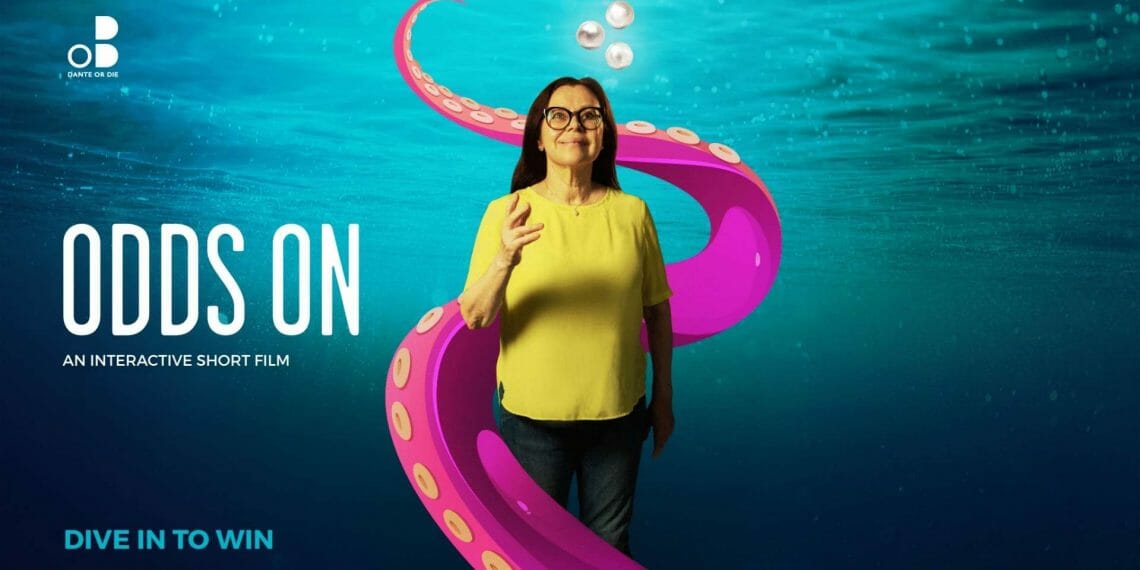 Odds On Dante or Die

Odds On is the new interactive film from the award-winning Dante or Die, which dives into the alluring and compulsive world of online gambling.

This follows the company’s recent digital projects including User Not Found: A Video Podcast launched in partnership with The Guardian and the Skin Hunger on Film documentary.

Felicity has been a hard-working GP, wife and grandmother, delicately juggling life’s demands and stresses for decades. When she retires, she begins to escape into the seductive world of Pearls of Fortune, an online game where daily struggles are washed away under the sea. From her first spin and some glorious wins, Felicity is pulled deeper into this enticing aquatic world, until she is hooked and her real life drifts further away.

Odds On takes us behind the screen and deftly explores the recent rise in online gambling, especially amongst older women. The film takes the viewer inside the protagonist’s perspective, into this increasingly popular and absorbing form of play, where lines can become blurred between player and game, risk and reward and ultimately, compulsion and control.

The film features a cast of actors shot on various locations using an iPhone13 Pro, fused with thrillingly imaginative animation. Dante or Die have worked with a group of people with lived experience of gambling harm for almost a year as creative advisors on the project, and will host a series of compelling panel discussions as part of the film’s launch. 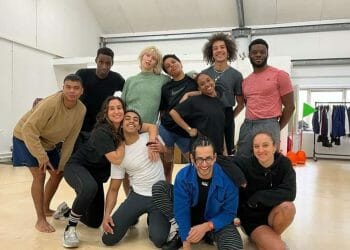 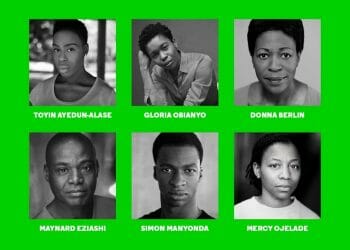 Full Cast Announced for The Clinic at Almeida Theatre 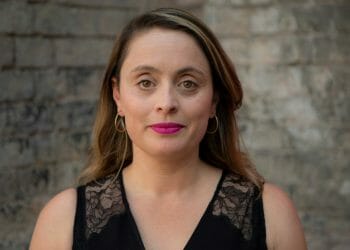 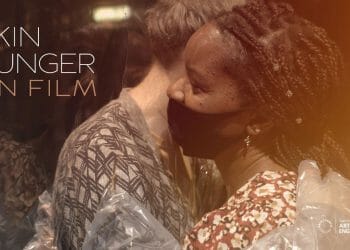 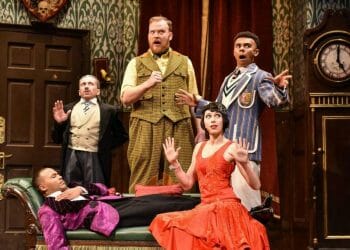