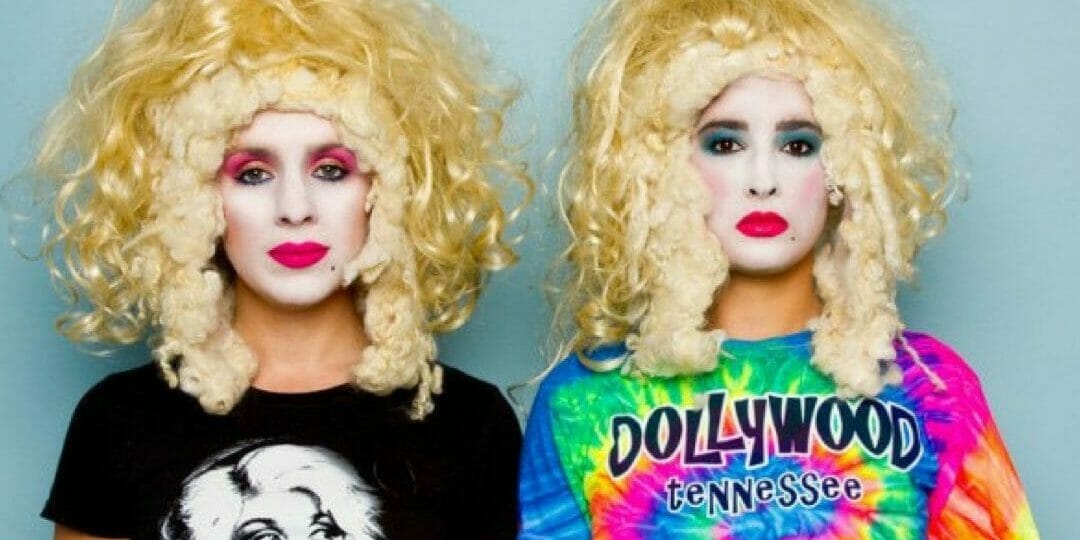 DollyWould Visits HOME Manchester in May

DollyWould Visits HOME Manchester in May

Following their sell-out run at the 2017 Edinburgh Fringe Festival, Sh!t Theatre’s UK tour of DollyWould, their unique love letter to the legendary Dolly Parton, cloning, branding, immortality and death – and also the story of their trip to the first lady of country’s theme park – calls in at HOME Manchester 3rd – 5th May 2018.

This sharp and hilarious performance takes the audience on an adventure into the heartland of country music, Tennessee and beyond to explore real and plastic, mortality and immortality, original and clone.

The inimitable duo who make up Sh!t Theatre, Louise Mothersole and Rebecca Biscuit, previously visited HOME with Women’s Hour (October 2016) and Letters To Windsor House (April 2017), and were recently in Manchester performing She Bangs the Drums at the Museum of Science and Industry. A collaboration with Contact Theatre’s young company, the show marked the centenary of the passing of the Representation of the People Act bringing into law full voting rights for men, and partial voting rights for women.

This time, Louise and Rebecca head to Knoxville in search of Dollywood, built on the iconic performer’s childhood home. While there, they try to visit the original Body Farm, the forensic medical facility which researches human decomposition. One is plastic immortality, the other the inescapable reality of death.

Enlisting the expertise of the ‘Nigella of science’ genetic scientist Dr Kat Arney, Sh!t Theatre explore the enigma that is Dolly Parton and her namesake Dolly the sheep in this rollercoaster ride of a show complete with live music and sing-a-longs. 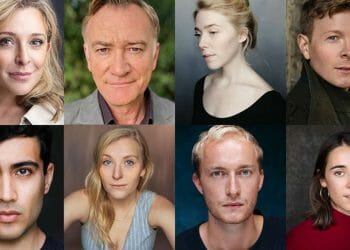 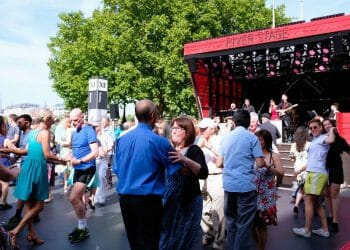 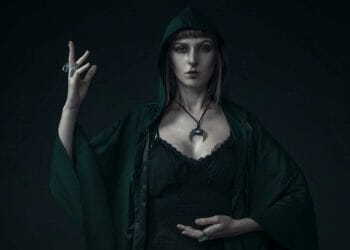 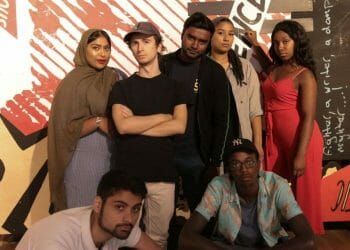 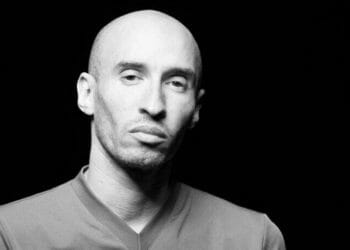