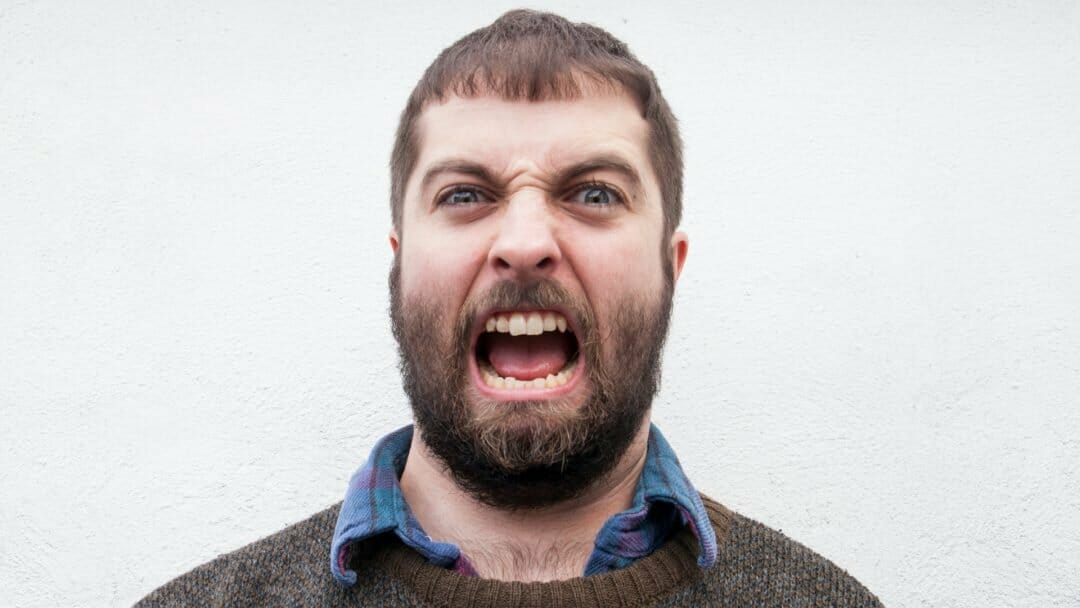 Highly inventive stand-up and character comedian David McIver (as heard on BBC Radio 4 Extra and seen on BBC Three) will perform his debut hour ‘David McIver is a Nice Little Man’ at the 2018 Edinburgh Festival Fringe.

David has studied clowning at the prestigious École Philippe Gaulier and hosts the popular London alternative comedy night Oh Boy, Comedy! His stand-up has been broadcast on BBC Radio 4 Extra, he has written and performed in brand new BBC Radio 1 sketch show The Andy Field Experience (June 2018), online content for BBC Three and appeared on Sky Sunrise, representing young performers at the Edinburgh Fringe. His writing credits also include BBC Radio 4 Extra’s Newsjack and The Show What You Wrote. David’s 45-minute show David McIver: Stop It, David, We Are Having Too Much Fun was performed to packed rooms in Brighton and Edinburgh in 2017 where it received rave reviews.

David McIver is a Nice Little Man is coming to Opium what can you tell us about it?

It’s a silly character comedy show about masculinity, shyness and bravery. Every day the audience throws me a surprise birthday party and I play some of the men who arrive, like an alpha-male life coach and a really cool dad. There’s lots of stupidity, props and fun audience interaction. I inhale a couple of helium balloons and an audience member beats me with a bat. That kind of vibe.

What’s the most challenging thing about performing in David McIver is a Nice Little Man?

I’ve got so many props, and I am always panicking that I’ve forgotten something. Most comedians will try to spend the few minutes leading up the show trying to get in the zone, whereas I am just desperately trying to set everything up in time. At the Prague Fringe, for one of the shows, I forgot the prop that the entire ending of the show relies on, and I had to hastily improvise a new ending. I don’t think I got away with it.

Who will David McIver is a Nice Little Man appeal to the most?

The overriding theme of the show seems to be masculinity, with a little trickling of commentary on shyness and self-expression, so it really appeals to that ‘hates the patriarchy, experiences social anxiety and likes absurdist comedy’ venn diagram intersection.

How does it feel to be at Opium?

Opium is one of my favourite Free Fringe venues, so I feel lucky to be there. It’s a lovely, professional-looking space, and it’s pretty much free from noise bleed, which is such an important, but tricky, thing to find. Last year I performed in a room with just a curtain separating the space from the main room of a pub, and on Saturdays I just had to shout the show as loud as I could. Thankfully I’m a big boy with a good set of lungs, and I made myself proud with my big outside voice.

It is literally the only thing I have been able to think about for around 9 months. All of my downtime is spent writing this show. I don’t read books or watch movies any more. When I go on dates I have nothing to talk about, because I have not seen anything, and I do not know anything anymore. I’m excited for the fringe to end just so I can see if the second series of Westworld is any good.

What’s the one thing about David McIver is a Nice Little Man makes it different from all the rest?

It’s a personal and self-reflective character comedy show, so it’s got all the fun of seeing some silly, larger than life characters, combined with the fun of seeing a young white man complain about his relationships and mental health via subtext. It’s also, fingers crossed, the only show in which the audience are invited to bludgeon a man dressed as a piñata, until sweets spew forth from his mouth and guts. 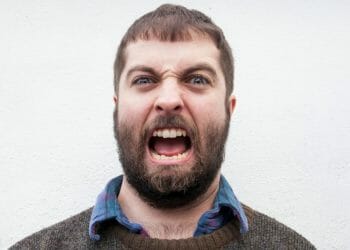