Christy White-Spunner and Mark Jones have been performing together since 2015. In 2016 they reached the final of The Leicester Square Theatre Sketch Off and performed a 40 minute work in progress. They run their own comedy night Sisters Comedy Nicetime in aid of CALM and have appeared alongside The Pin on BBC3. Last year, they stormed onto the fringe scene with their debut Edinburgh hour which sold out its entire run at the Pleasance, receiving huge critical acclaim before transferring to London’s prestigious Soho Theatre.

Sisters – On Demand is coming to Pleasance Courtyard what can you tell us about it?

Sisters: On Demand is our follow up show to last year’s surprise runaway success: White Noise. It’s the product launch of our own sketch On Demand service, in which we attempt to hand over control of the show to the audience. If all goes to plan then it should run in a different order each day.

What’s the one thing about Sisters – On Demand that makes it different from all the rest?

The audience choice element will hopefully make it a really engaging show for the viewers and keep it fresh every day, not least for us. Also there’s a VR bit.

We really like writing about tech (last year’s show saw us cold-calling prospective fans on Facetime) and the new on demand world of streaming feels like nice ripe ground to get stuck into. We think a semi-professional, un-diverse sketch duo taking on the mammoth task of building their own on demand service for their own material as though it’s what the world needs is a funny idea. So let’s see if we’re right come August.

How does it feel to be at The Pleasance Courtyard?

Being in the Pleasance is great. The majority of the shows that made us want to get into comedy were Pleasance shows, and to be welcomed back to there for our second show is something we’re really proud of.

How have the two of you been bonding ready for the show?

We heard that Uni sports teams do initiations to help them get to know each other. Last week Christy made me down a bottle of Sambuca and took me to A&E. Hopefully I recover in time for our initiation next week.

What would you say to people thinking of coming to see Sisters – On Demand?

My parents have informed me they will be 20 minutes late when they come this year as they are seeing Mr. Swallow before, which runs over into our show. To them I would say “why don’t you love me?”. 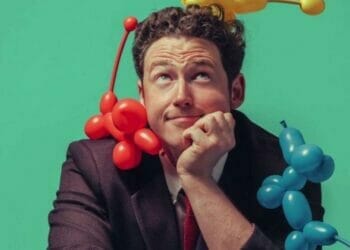 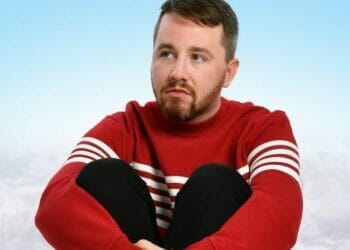 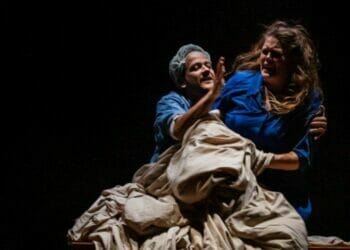 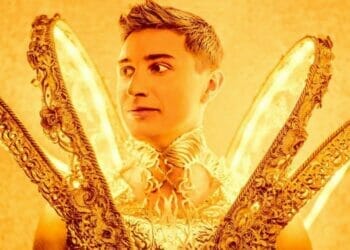 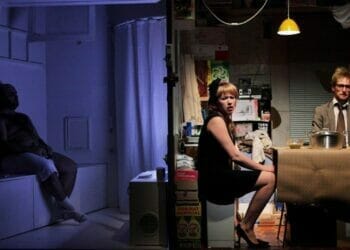 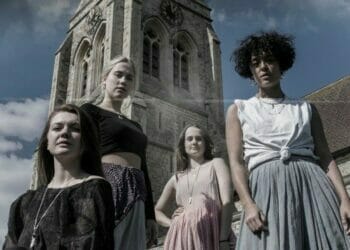