Rob Cawsey, the actor, writer and performer behind the wildly innovative Simon Slack: The Fantasist and half of cult sketch duo Guilt & Shame returns to the Fringe this year with Just Cruising, an anarchic, uproarious and unhinged physical comedy about life on the gay dating scene and what happens when you start getting older and the search for a good time becomes something deeper.  We caught up with Rob to find out more about his time in Edinburgh

Who are you, and what are you performing at Edinburgh Fringe?

Hello. I’m Rob Cawsey, and I’m a comedian, writer and actor originally from South Wales and now London. I’m making a show with Gabriel Bisset-Smith, who I have a double act with called ‘Guilt & Shame’, you may have heard of us, but probably not. We also have a podcast with playwright and director Vicky Jones (check it out). This year my show is called ‘Rob Cawsey – Just Cruising’.

Tell us about the show?

So, it’s a physical comedy about dating, sex and finding love.

Why should people come and see it?

I think there’s nothing like it and if you’re up for a crazy late night alternative show you might love it. Also it’s free which is a massive other reason

What’s the best and worst things about performing at Edinburgh Fringe?

The best thing is that you really get to properly work a show in front of an audience. Nowhere else gives you the opportunity to do that. The worst is that Edinburgh can feel like a very long month and it’s a massive roller coaster. It takes me about 11 months to recover.

What are you most looking forward to about performing at Edinburgh Fringe?

Trying a new piece of work out new and eating loads of chips.

Where can we see the show? 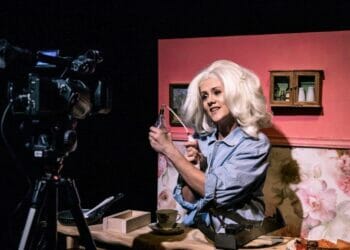 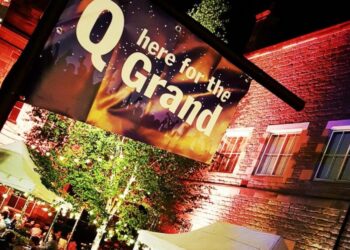 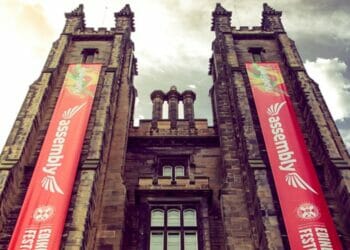 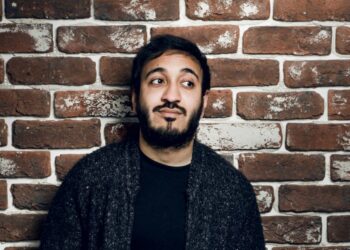 Edinburgh Preview: Bilal Zafar: Lovebots at Just the Tonic at the Mash House