Just These Please: Suitable is coming to Gilded Balloon what can you tell us about it?

Our show is called Suitable and it totally is. 25 comedy sketches and songs in 55 minutes each separated by pumping tunes and slick transitions.

What’s the one thing about this show that makes it different from all the rest?

It’s probably the only sketch comedy show that is performed in suits, at lunchtime by a Scottish Maritime Lawyer, A Northern Oat Milk Maker, An Irish Violinist and someone from Peterborough.

Why did you want to write a show like this?

We write and edit our scripts as a foursome, so we often start from a place of shared experience. Like, ‘how do you think your brain handles a hangover?’ or ‘you know that feeling when you try and halt an army with a morris dance?’

There’s a lot of observational comedy in the show as well as a few characters based on people we’ve met and some pop culture references thrown in for good measure.

We make a conscious decision to not write anything super politically charged or rooted too deeply in current affairs. We hope that the show will provide a little bit of respite from the current political pandemonium and instead offer some good ol’ fashioned joy in these troublesome times.

Both the best and worst thing is that you can do whatever you want. The rules are there ain’t no rules. Except the general rule for comedy is that it should be funny. We have an hour to fill with whatever we want which is great, but if you can choose anything, where are you supposed to start? It’s all well and good to write a show about Omega 3 but then how will Omegas 1 and 2 feel? This freedom is both a blessing and a curse. Like a third nipple or being really good at Scrabble.

How does it feel to be at Gilded Balloon?

It’s so lovely to be back at Gilded Balloon. Last year was our Edinburgh debut and that was where we performed. 28 shows later (not related to 28 days later although both contain zombified actors roaming the city) it definitely became our home from home.

It’s such a brilliant team of people there and they are all so supportive and passionate about what they do. In short, we’re thrilled to be back. In long, the collective body that make up Just These Please can’t contain their excitement to be embarking upon their return. We love Katy and Karen!

What would you say to people thinking of coming to see Just These Please?

Go on. Go ooon. What else are you doing at 12.15? In all seriousness, it’s a really funny show that we’re very proud of. We’ve got 25 sketches in 55 minutes – it’s pretty rapid fire comedy so there’s something to tickle most every pickle, regardless of your pickle’s sensibilities.

Last year was our first year at the fringe and so we were relatively little fish in a very VERY big pond. Word of mouth was what made the show so successful. The month was littered with both lovely press and audience reviews alike which felt like a month long hug or a month long sit in a heated seat or a month long something else quite warm and comforting – much needed in the ‘summer’ of Edinburgh.

If you think you might like the show, you probably will. And if you’re on the fence, check out our YouTube channel to have your bouche properly amused. 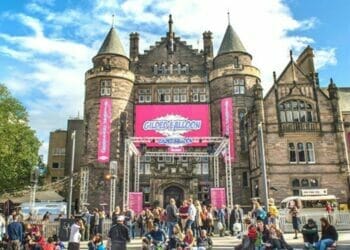 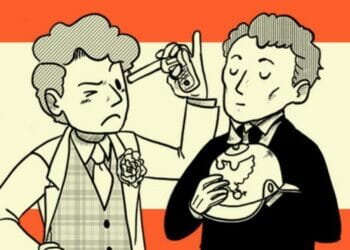 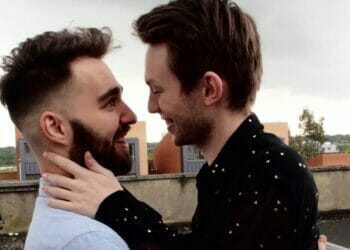 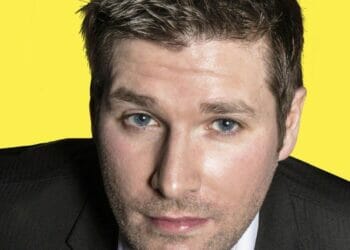 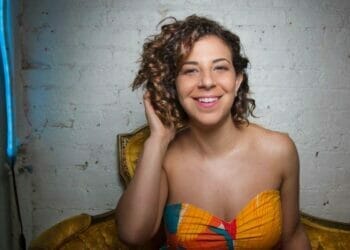 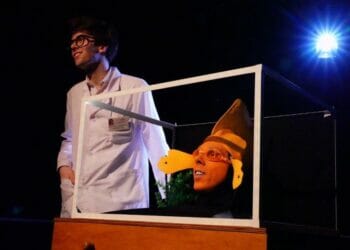