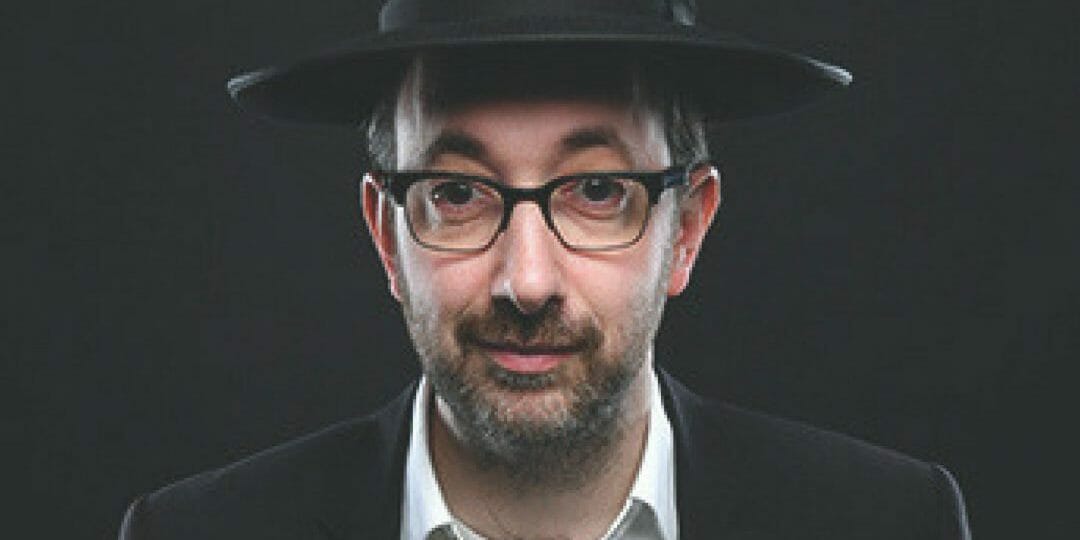 Coming directly from his Off-Broadway run, Ashley Blaker is bringing his new show Observant Jew to the gentiles of the Edinburgh Festival Fringe this August.

Ashley Blaker is quite possibly the most successful stand-up comedian you’ve never heard of. He is an internationally-acclaimed comedian who, with his black suit, white shirt, beard, large skullcap and sidelocks is the only strictly orthodox stand-up in the UK. But how did a secular Jewish comedy producer end up becoming ultra-orthodox? How does he live between two very different worlds?

Ashley Blaker is an incredibly gifted stand-up comedian. He has previously performed two sell-out tours of the UK (Ungefiltered and Meshuga Frum) to great acclaim and toured his comedy across Israel and South Africa. He started his takeover of the USA with a sell-out show at New York’s Gramercy Theatre and is returning in May 2018 for an Off-Broadway run at the Jerry Orbach Theater.

Previous to starting stand-up, Ashley was a producer and writer for TV and radio and is most famous for unleashing Little Britain on the UK masses. He has also worked with Matt Lucas on And The Winner Is (BBC Radio 2), The Matt Lucas Awards (BBC One), Rock Profile and Pompidou (BBC 2). Black Hat Productions (Ashley’s production company) are currently making several new series for BBC Radio 4. He has also worked alongside some of the biggest names in British comedy such as John Oliver, Sarah Millican, Russell Brand, Graham Norton, Michael McIntyre and many more.

His debut solo radio show Ashley Blaker’s Goyish Guide to Judiasm will air in May 2018 on BBC Radio 4.