The apocalypse was originally planned for 2012, but clashed with the Olympics and so has been rescheduled to now. 2019.

Join multi award-winning sketch comedy troupe, The Durham Revue, as they celebrate the final hour before the apocalypse. From the group which brought you Nish Kumar, Ed Gamble, and many more, this is an hour of cutting-edge student comedy not to be missed.

‘Unnatural Disaster’ is a sketch comedy show about survival, the nature of human instinct, and car insurance. As they are welcomed into a suspiciously well-equipped nuclear bunker, the audience spend their last hour on earth in the comfort of comedy.

Written and performed by eight of the best comedians Durham University has to offer ranging from the ages of 19-21, the troupe bring their show to the Edinburgh Festival Fringe 2019 after a highly successful tour through Bristol, Oxford, Durham, Cambridge and Leeds. Starring a host of potentially up-and-coming names inBritish comedy, ‘Unnatural Disaster’ is a fast-paced hour of rib-tickling absurdity which will leave you gasping for breath and grinning from ear- to-ear. 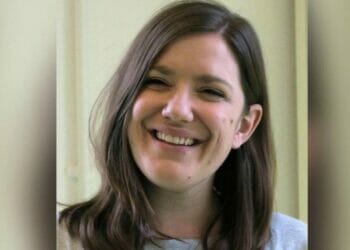 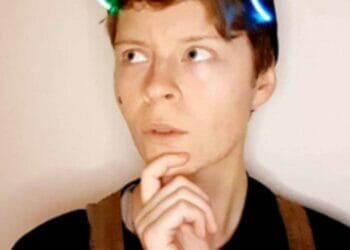 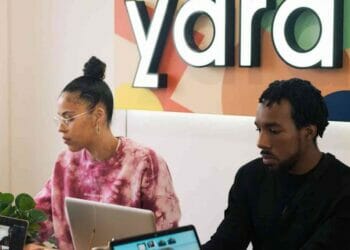 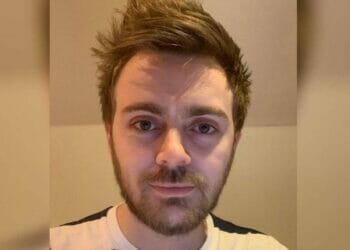 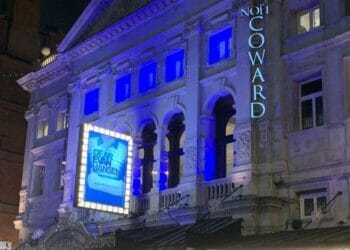