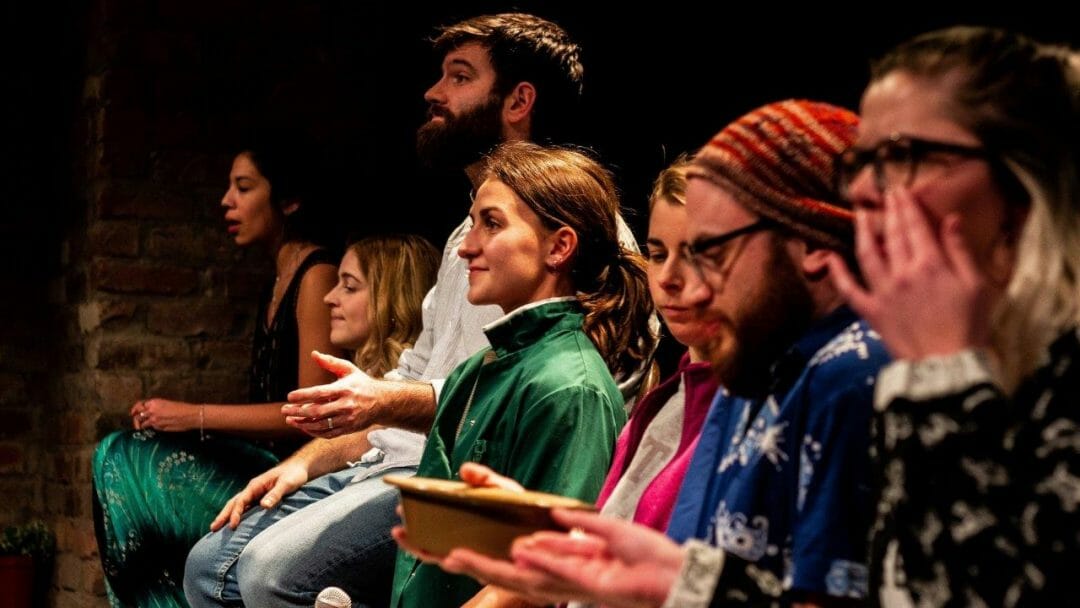 Edinburgh Preview: The Last of The Pelican Daughters at Pleasance Courtyard

Created as part of the Royal & Derngate’s Resident Ensemble programme and developed in partnership with Complicité, The Last of the Pelican Daughters will preview at Royal & Derngate’s Royal stage on Thursday 25 and Friday 26 July, before playing at Pleasance Beyond 31 July – 25 Aug 2019.

In folklore, pelican mothers feed their young on their own blood. In 2019, four sisters are trying to divide their mother’s house between them.

Joy wants a baby, Storm wants to be seen, Sage wants to be paid, Maia doesn’t want anyone to find out her secret and Granny’s in a wheelchair on day release. Mum’s presence still seeps through the ceiling and the floors. The Pelican Daughters are home for the last time.

The Wardrobe Ensemble use their trademark irreverent humour and lovable characters to tackle the idea of what it means for young people to grapple with inheritance, loss and justice in this comedy about four sisters trying to come to terms with their mother’s death. 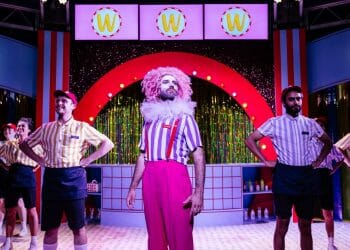 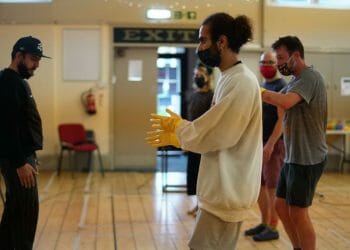 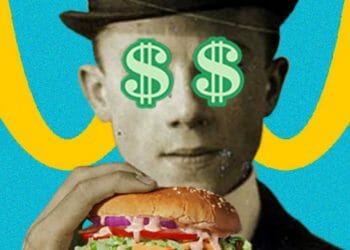 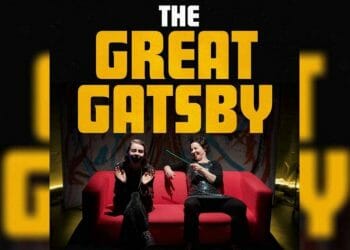 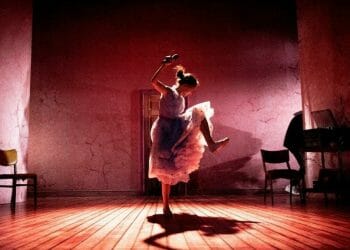 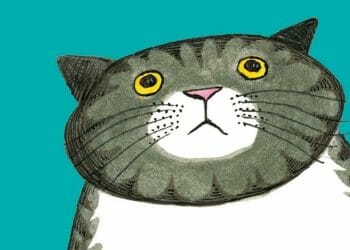