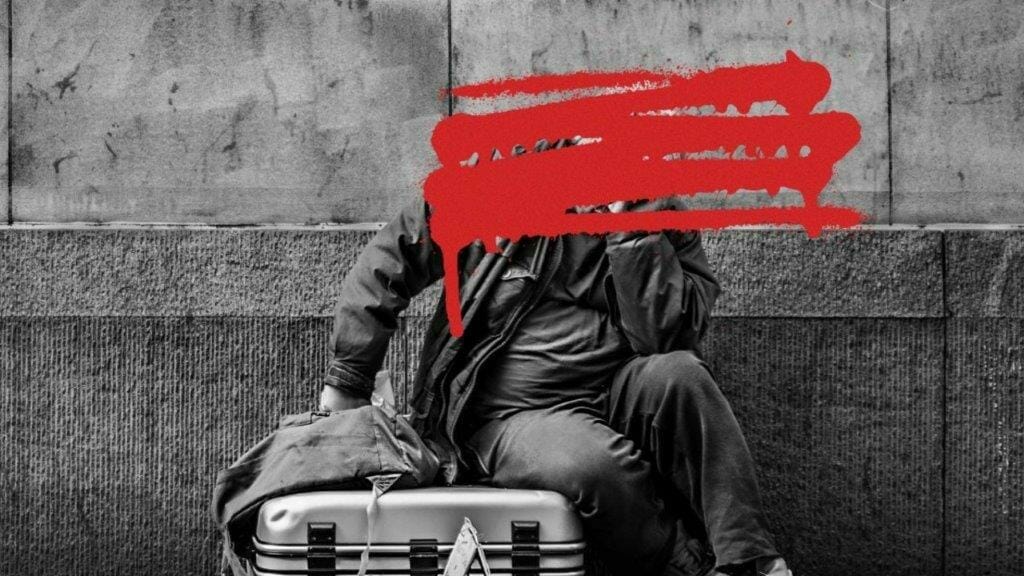 Bystanders, a collage composed of stories about lives and, perhaps more importantly, deaths of homeless people, premieres at Edinburgh Fringe 2019, at Summerhall. Cardboard Citizens, practitioners of the Theatre of the Oppressed methodology, return to the festival after two years with a show directed and written by Adrian Jackson. It is entirely based on true stories – court and police reports, media news, personal accounts – with a little help of the writer’s imagination.

Four incredibly natural and ductile actors envision six stories of homelessness in a genre, which they themselves, with a grain of salt, label as ‘intelligent theatre’ – a socio-political theatre that aims to capture the meaning rather than the exact words from the said accounts, reports and testimonies. The stories, although quite diverse, intersect and cross one in another. The show definitely owes its dynamism to the structure – chaotic yet well-knit makes the very same lines sound funny first, to unclothe their grim touch later on. Moreover, a clever use of both stage design and properties allows the actors to depict various spaces and circumstances effectively and authentically.

What is the most unique about Bystanders, is the fact that throughout the play, the actors embody mainly not the homeless themselves but the witnesses or accidental participants of their tragedies – neighbours reporting noises, abusers, court witnesses or even the dog Django, a comate of one of them, genuinely and touchingly performed by Mark Lockyer. Hence, the title of the play makes the most powerful sense in its both actual and metatheatrical dimension. The show is reminiscent of a peculiar examination of conscience as while being a bystander of homelessness enacted on stage, every member of the audience in a full room at Summerhall has probably been its bystander in real life too.

Prepare to shed a tear at the end, however, more surprisingly, expect to laugh a little too as the show is clever, witty and sometimes painfully ironic. Irony is the key word here as the show about homelessness premieres in Edinburgh, the city full of homeless people who play a definitely much longer and less spectacular show than the one at Summerhall. Maybe the pins ‘I’m not a bystander’, handed to the audience after the show and encouraging to join the Cardboard Citizens movement, will make them more noticeable. 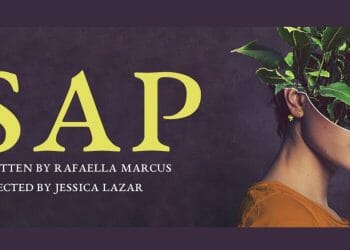 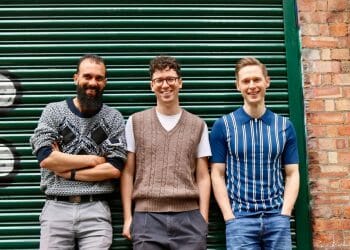 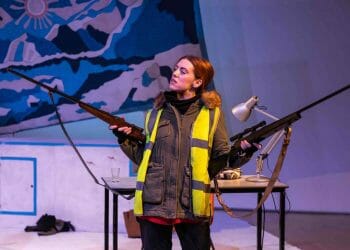 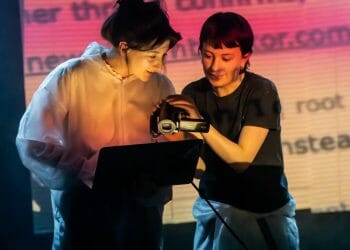 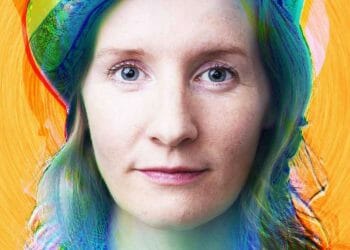