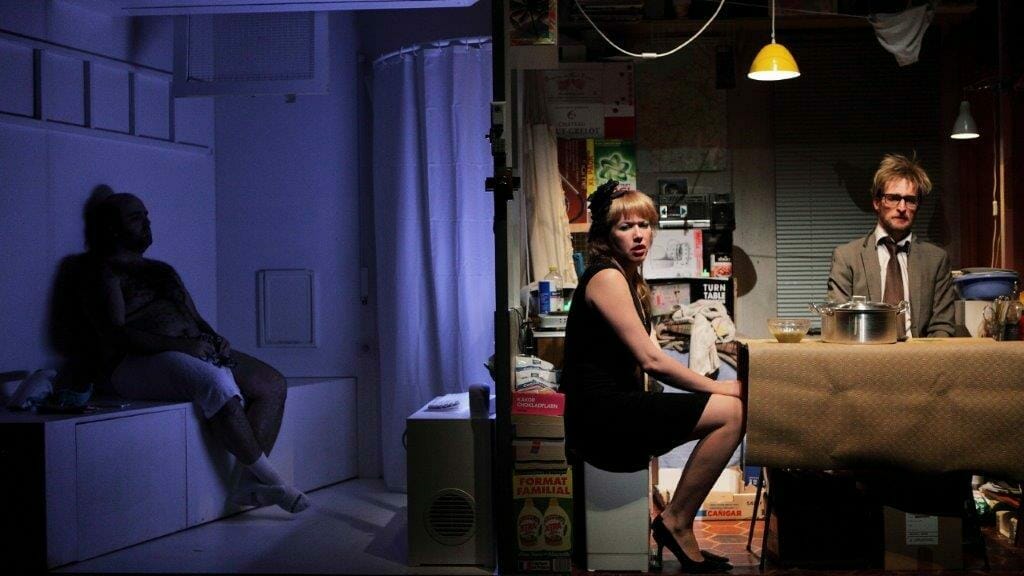 Making its UK Premiere, the winner of the Molière Award for Best Comedy Play, Fishbowl comes to the Pleasance Grand at Edinburgh Fringe.  Written and directed by Pierre Guillois, this is slapstick comedy on a massive scale, and it manages to both enchant and delight its audience in every single scene.

Laura Leonard’s fabulous set consists of three rooftop bedsits squashed together, it’s the kind of small space living that is becoming more and more familiar in big cities.  The set is so cleverly designed that it becomes the fourth performer in Fishbowl, as leaking taps, flaming fire pans and an unruly toilet all play their part.

The bedsits are occupied by three unusual characters, a karaoke loving clean obsessive, an accident-prone hoarder and a new arrival who can’t decide which career she wants to try next.  It’s the arrival of the third neighbour which kickstarts a hilarious chain of events and an unlikely bond of friendship between the trio.

With this kind of slapstick it’s the sight gags that get the biggest pay-off, and the production takes great care to set them up properly.  As the characters go about their normal daily lives, there are moments where you wonder if anything at all will happen, and then without warning everything you have just seen becomes an important component in a fantastic visual punchline.

There are also a couple of montage scenes set to music, which help us to understand how the characters relationships have built and progressed, and these have elements of the slapstick comedy built in, but more importantly they explore themes of friendship and being a good neighbour, it comes across as an exceptionally beautiful look at modern life.

Fishbowl is a technical feat of brilliance, while the three performers on stage are executing the comedy to perfect timing, I can only imagine what is happening backstage to ensure the set keeps up with them.  This production doesn’t just make you howl with laughter, it astounds you at every turn, and reminds us that no matter how alone we might be feeling, there’s usually someone else on the other side of the wall feeling just the same. 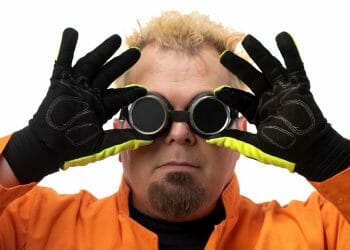 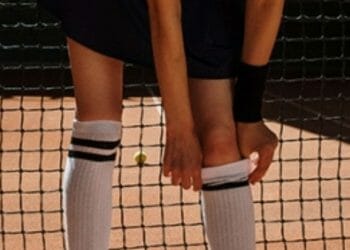 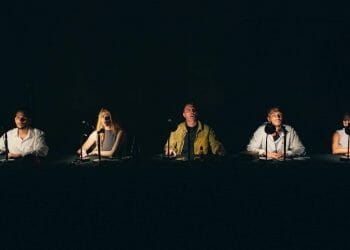 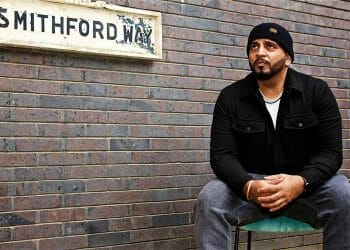