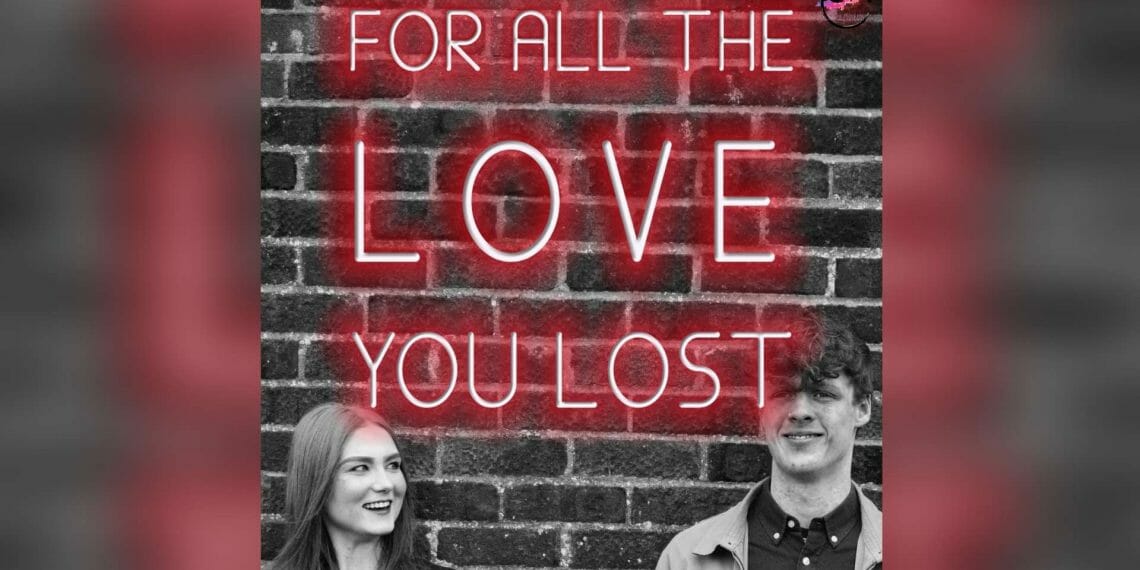 For All The Love You Lost at theSpace

Awkward first dates always make for an entertaining watch, something that Channel Four has undoubtedly capitalised on.  Morosophy Theatre’s For All The Love You Lost takes the concept a step further by exploring the anxiety, and pain, that can sit behind these awkward encounters.

Written and directed by Joshua Thomas, For All The Love You Lost, chooses not to make a play about a first date a simple two-hander, instead utilising a cast of eight to expand the story out, and the play is all the richer for it.

Alex (Thomas Price) and Harriet (Ellena Strestik) are the central couple meeting for the first time.  Both of them have suffered in the past, albeit for different reasons.  In Alex’s case his pain manifests itself physically in the form of Jack (Aarron Barrow) who guides or hinders Alex’s path depending which point of view you take.

Joshua Thomas has written a very poetic play, which combined with the physical theatre elements (particularly in the first scene) gives us a production that is at times very beautiful.  The inclusion of so many characters does at times feel overwhelming, and it becomes difficult to keep track. One or two of the scenes could be lost without having any detrimental impact to the overall piece.

Thomas Price and Ellena Strestik are strong in the lead roles, both of them managing to fully explore the pain and heartbreak that has led them to their respective points in this journey.  For All The Love You Lost does feel inspirational at times, and that’s mainly down to the cast’s mature handling of the themes.

For All The Love You Lost originated at a scratch performance of spoken word, from there it has developed in to a fully formed play that will surprise fringe audiences with its ambition.  If this is your first date with Morosophy Theatre, or the writing of Joshua Thomas, then it’s definitely a relationship you’ll want to see blossom.

For All The Love You Lost is at The Space @ Surgeons Hall until 21st August 2021.