It will come as no surprise that with the dreaded deadline less than a year away, there are quite a few shows about Brexit at the Fringe this year. But I highly doubt any are quite as frenetically witty and refreshingly even-handed as ’75, a one-man show putting Brexit in the context of Britain’s troubled relationship with the European ideal.

Framed as a series of visits to the library and a series of conversations with the eccentric German librarian, Hodgson’s recounting of the history of Britain’s place in the European Community, from Ted Heath’s struggles to induct the UK into the EC to Hodgson arguing with his Leave-voting mother the day after the 2016 referendum, is really a personal journey to learn to respect differences of opinion – that it’s possible to have voted Leave based on sound principles without being part of a racist “nostalgia army”. On the way, we are treated to a smorgasbord of impressions across the political spectrum. His Thatcher is spot on, but out of the more obscure ones, he does a worryingly good Enoch Powell.

With shows about classical music and Lance Armstrong under his belt, Hodgson knows how to spin comedy from a subject even as dry as British post-war stagnation and the arrival of the common market. If you’ve ever wondered what it would look like if de Gaulle rejected Britain from the common market as RuPaul sending a queen home on Drag Race, look no further. ’75 bounces with ideas, marrying the intelligent with the silly as effortlessly as, say, Fry and Laurie’s work. He really is that good.

A show about Brexit could easily be pontifical and conceited, but Hodgson, though not hiding what side of the argument he’s on, is able to self-reflect and criticize. At one point he is convinced of Edward Heath’s heroic status until last year’s lurid revelations snap him out of it, and he starts to recognise that he is acting like exactly the kind of pretentious cultural elitist the Brexiteers see him as.

An erudite, thought-provoking and hilarious piece of work, ’75 shows off a fiercely intelligent writer and performer. The conclusion Hodgson eventually settles on is that we should all respect our differences, which, though simple, can’t help but fill you with a little hope for the future amid all the panic. It’s comforting to know that this has all happened before. 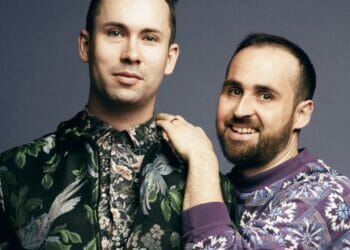 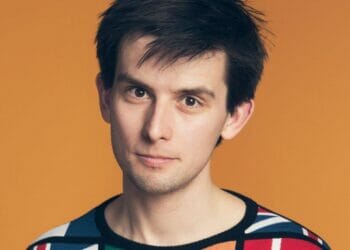 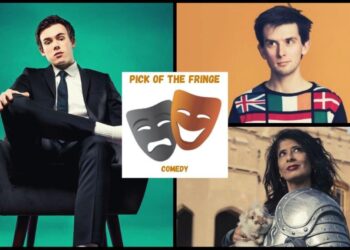 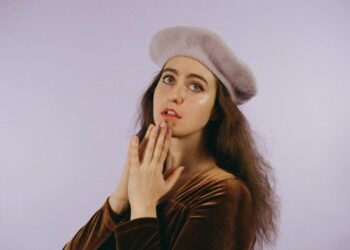 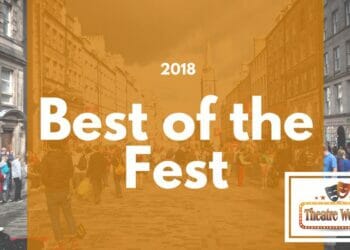 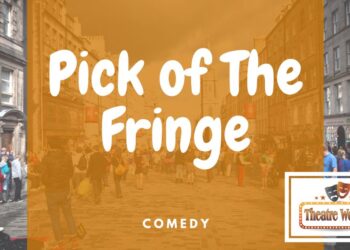