These days what taboos are left in romance? Pride and Prejudice wouldn’t work in the modern era as there’s hardly any stigma against dating outside your social class. Brief Encounter seems quaint now as divorce is not the big deal it was in the 1940s. When considering this, it seems not just inspired but inevitable that a modern adaptation of Romeo and Juliet, the greatest of all stories about forbidden love, should be gay.

Set in the hypermasculine world of competitive rugby, the warring houses of Capulet and Montague are replaced with rival teams. It is an effective equivalent; not only would it be a betrayal to fall in love with someone from the other team, but this is a world where you can count the number of professional rugby league players who have come out on one hand.

The show is cleverly abridged and edited around in order for the story to work – for example, the famous thumb-biting in the first scene are reappropriated as rugby taunts in a game half-way through. The play is just cut down to six characters, three from Team Capulet and Thee from Team Montague, all of whom wear rugby jerseys with their names on them, which is helpful at the show’s more liberty-taking moments. And the play’s classic Shakespeare ending of fantastical poisons and dramatic irony is substituted for something more modern, bleak and relevant.

When placed in this context, the dialogue feels surprisingly contemporary. Romeo and his friends discussing love and women are interpolated into a locker room setting which works well, and the actors find the bawdy laughs in the source material.

This Romeo and Juliet does move at a fast clip, and much of the action is represented through creatively choreographed set-pieces which add to the conflict and tension of the play. Modern adaptations of Shakespeare are nothing new, but Curious Pheasant have found a way into Romeo and Juliet that feels refreshing, new, and with something important to say. 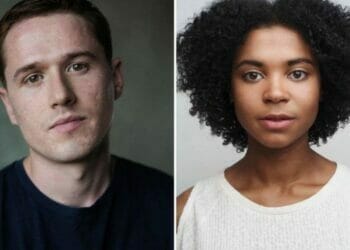 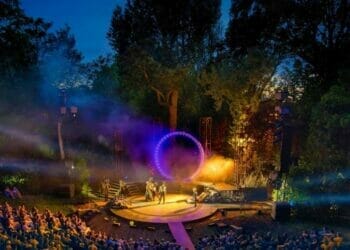 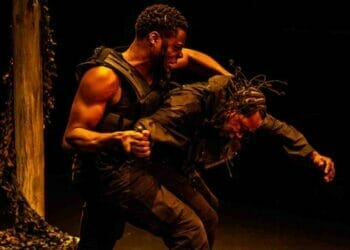 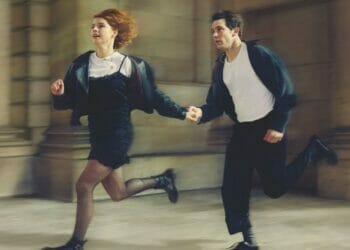 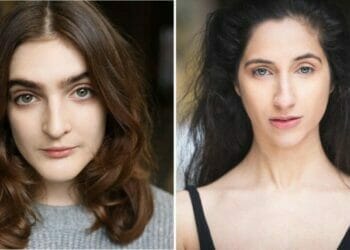