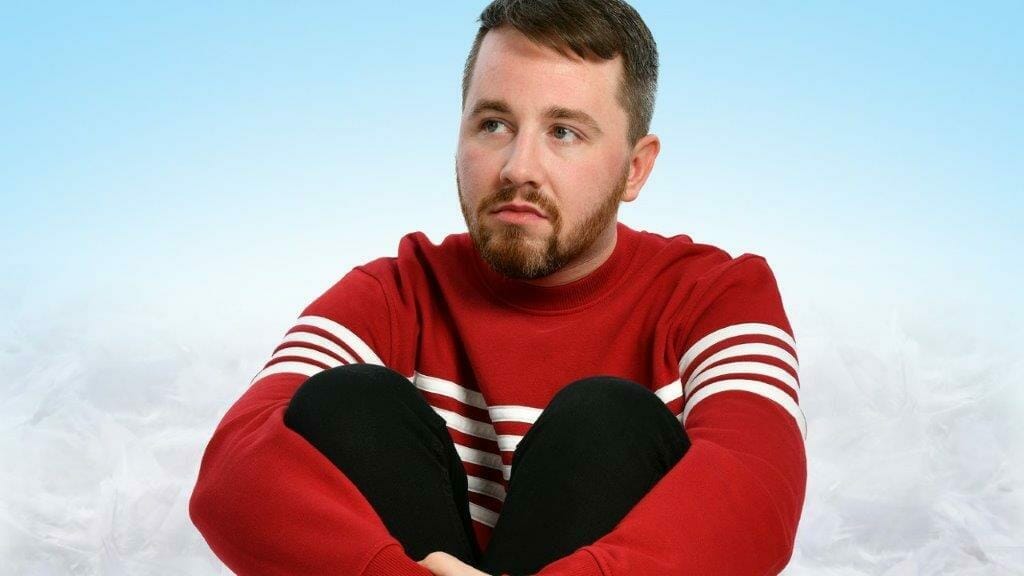 For his first show at the Fringe, picking a subject as divisive as immigration is a bold choice. But in his new show Baby Dove, Stephen Buchanan engages the audience immediately and finds a good-natured and likeable angle to his material.

Starting off with some standard fare about his home town of Glasgow, we learn that his mum is a social worker, and also that he is still living with her at age 27. Buchanan allows space to explore these topics before he gets into the main narrative of the show; he also lived with a Vietnamese refugee named Dove that his mother took in. This story is used as a springboard for a variety of topics such as his trip to Vietnam, differences between both cultures, and the bigotry of his neighbourhood.

The show never veers that far into political territory, instead demonstrating his message of acceptance and understanding through his sweet personal stories. The closest it comes his his routine about the Daily Mail and Tommy Robinson being bad, which is a pretty textbook opinion to hold if you happen to be on that side of the political spectrum. We aren’t really offered any fresh perspectives on our current situation, but it does lead into the funniest routine; a game where the audience has to decide whether a phrase is a Daily Mail headline or a Goosbumps title. It’s this more whimsical material at which Buchanan excels, and hints at a capacity for sillier and more inventive comedy we only catch glimpses of.

Buchanan cleverly parallels Dove’s migration with his own refusal to leave home, and it’s the respect and admiration he clearly has for Dove, who breaks all the villainous stereotypes of an immigrant,  that provides the show’s thematic weight. It’s a confident hour of stand up with a few big laughs, but Baby Dove only hints at what Stephen Buchanan is capable of.