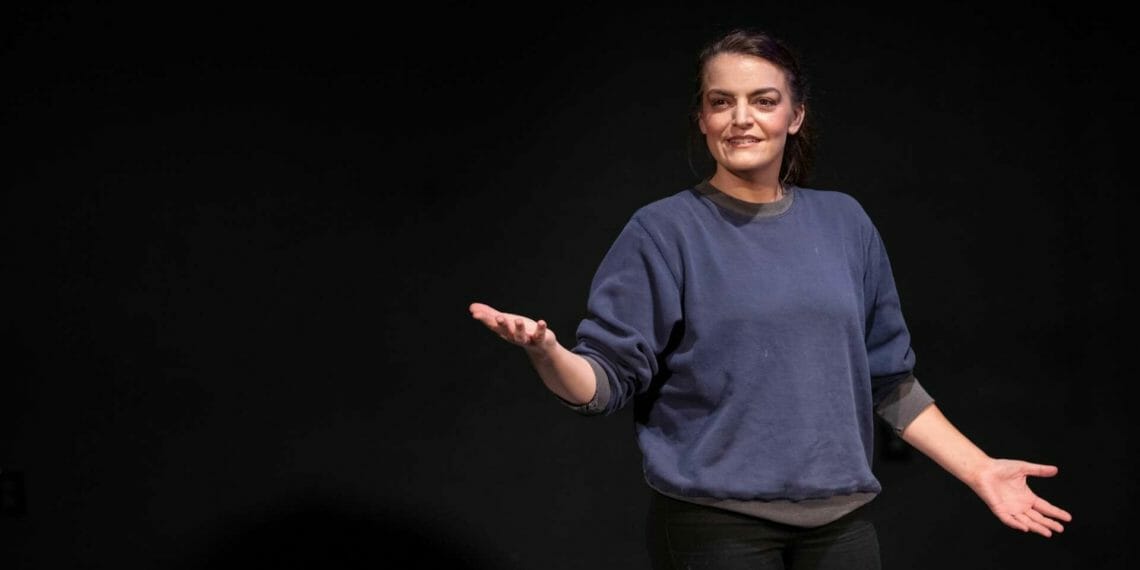 The Funny Thing About Death is not your typical show about grief. Accomplished storyteller, writer and performer Kim Kalish brings the show to Greenside @ Infirmary Street (Mint Studio) following an acclaimed preview in L.A. where she is currently based. Having worked with celebrated performance groups including Upright Citizens Brigade and College Humour, Kalish makes her Fringe debut with this courageous and heartfelt show.

Experiencing the death of her boyfriend at the age of twenty-three, Kalish confronts the underdiscussed process of losing a loved one. The story jumps back and forth to narrate the romantic, comedic and agonising story of her relationship with her boyfriend Patrick. Separating the aphorisms from the platitudes while challenging the idea that to heal is to overcome, Kalish conveys the messiness and persistence of grief without reducing its complexity.

The Funny Thing About Death does well to balance comedy and drama with skill and tact. Self-described as “short, loud and demanding”, Kalish has mastered the caricatured impressions of her friends, her family, and even herself, stripping back the performativity during the most hard-hitting segments of the show. Kalish is an expert in changing the audience’s mood in a single line, which produces both entertaining and gut-wrenching moments.

The start of the show plunged straight into the story and, while clearly fuelled with adrenaline, it took a while for Kalish’s jokes to land as the pace seemed a little rushed. Some of the jokes about U.S. cities, eighteen-hour road trips and Mary Kate and Ashley did not land as well as the rest of the material, but the funny thing about this show is the universal impact of its emotional weight.

Beautiful and raw, The Funny Thing About Death is soulfully constructed from a place of love, hurt, forgiveness and gratitude. Although it took a short while for Kim Kalish to establish a connection with the audience, the show’s shattering result is as human as it gets. 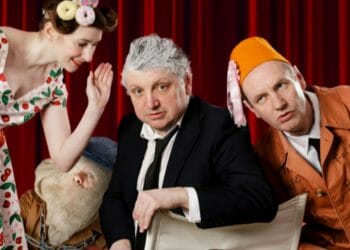 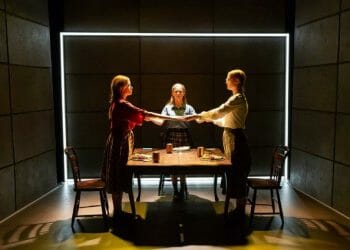 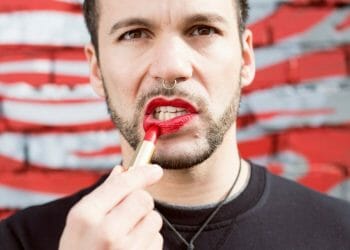