Edinburgh Review: The Girl Who Jumped Off The Hollywood Sign

The Girl Who Jumped Off The Hollywood Sign Review Edinburgh Fringe

Long before Brexit and Trump, which feature heavily at this year’s Edinburgh Fringe, Hollywood reigned supreme, and those leading ladies of tinsel town were all anyone could talk about.  The Girl Who Jumped Off The Hollywood Sign, takes us back to the glory days and sets the action right on top of that most recognisable of landmarks.

Written and performed by Joanne Hartstone, this is much more than simple storytelling.  Hair, make-up and costume are all perfect for the era, and Hartsone looks every bit the movie star as she weaves this tale of hopes, dreams and aspiration.

Evie Edwards, a wannabe actress is on top of the giant H, looking out over the city of angels.  She’s prepared for this, her name written on a card so the newspapers spell her name right.  But before she goes anywhere, she has a story to tell, and it’s a magical story too.

Hartstone takes us right back to Evie’s childhood days, she talks to us about growing up during the great depression and the sacrifices she and her father had to make.  It wasn’t an easy life but young Evelyn had big dreams and when she and her father moved to LA she did everything she could to get in to the movies.

Directed by Vince Fusco, it’s mostly a monologue, but Hartstone throws in a few musical numbers, glorious songs from the era that she sings with most wonderful tenderness.  There are fascinating insights to lives of the stars and the workings of the movie studios that employed them.

The Girl Who Jumped Off The Hollywood Sign is fascinating, the audience were utterly captivated by Hartstone’s in depth character study and riveting performance.  A very enjoyable piece of theatre which is as funny as it is poignant, and a real highlight of the Fringe. 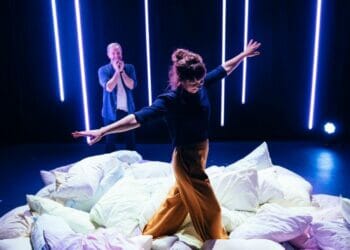 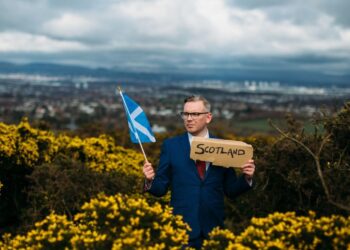 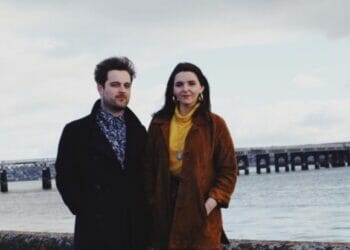 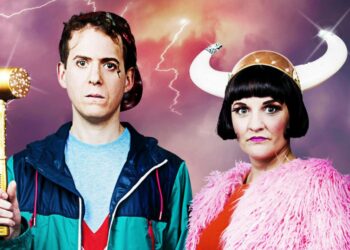 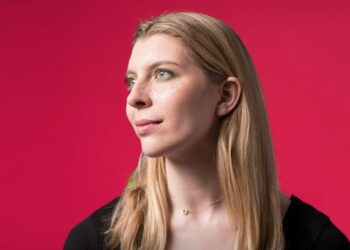 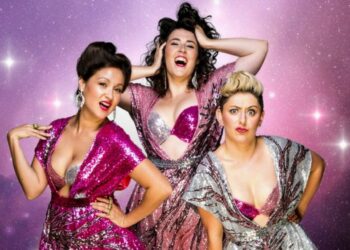