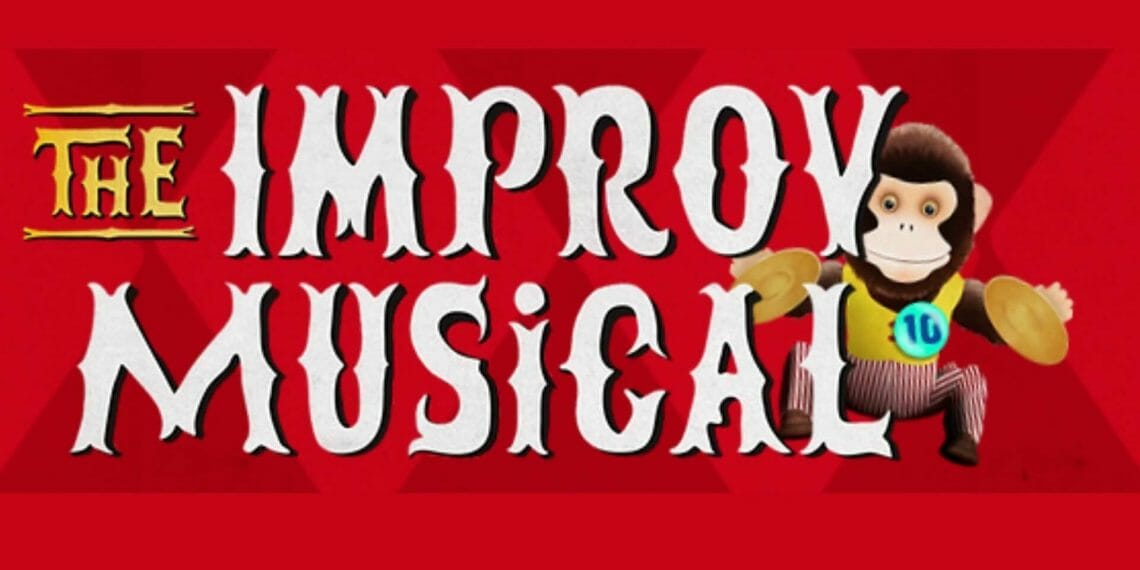 It will shock you to your very core to learn the The Improv Musical is, well, an improvised musical. A performer comes onstage, asks the audience for suggestions for a setting, two characters, and a title for a musical, and six players and a live band perform a musical based on the suggestions.

The quality of this kind of show really depends on the quality of the audience suggestions. This time the setting was ‘a cheese shop’, the story contained ‘a vegan activist’ and ‘a man allergic to cheese’, and the suggestion for the title was ‘Cheese-us Christ Superstar’ (I was too much of a wimp to make my own suggestion ‘The Gouda the Bad and the Ugly’ but I digress).

This led to just not just a good springboard for a multitude of cheese pins, but a devastating story of a man whose cheese shop business goes from bad to worse which rivals The Book of Job.

All of the cast ‘yes, and’-ed well and got some laughs, but there were a couple of standout performers. Will and Joe were both confidently funny, both individually but especially when they played off each other, and managed to dig the musical out of a couple of stumbling blocks.

An audience suggestion of a flood occurring halfway through the musical seemed to be a bit random and adding insult to injury to the poor cheese shop man, but in the middle of the story Joe finds a way to tie it to how vegan cheese is made, and at the end pays off the idea by tying it into a satisfying narrative conclusion. Impressive stuff.

The mark of a good improv show impresses you with how the performers deal with the difficulty of a lack of a script. An excellent show makes you forget that this is even a difficulty. I didn’t quite forget that, but The Improv Musical is still a dependably entertaining hour of comedy. 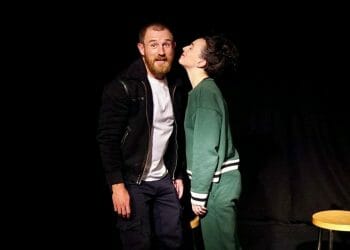 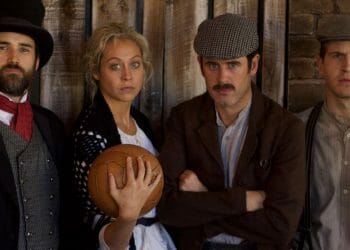 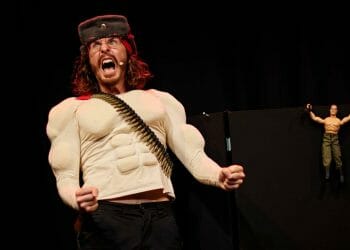 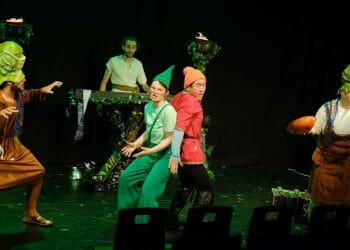 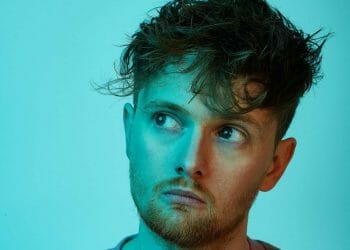