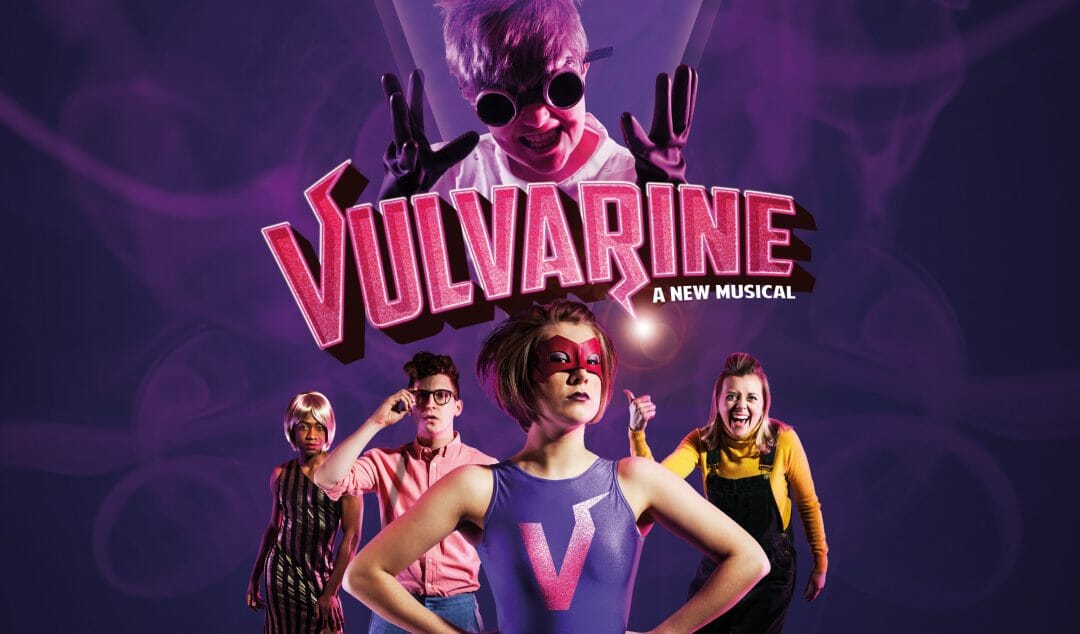 Fat Rascal Theatre are very quickly establishing themselves as a champion of British Comedy Musicals, their gender swapped Beauty and The Beast won high critical acclaim in London last year and their latest, Vulvarine was a hit at The Vault Festival before transferring to Edinburgh’s Assembly George Square Studios.

Hero of the show is Bryony Buckle, an average woman working in an office and fighting the daily struggle of IBS.  She has a crush on Orson Bloom who is a bit lazy and hasn’t noticed that the funds raised from the tampon tax aren’t going where they are supposed to.  When a dose of experimental hormone therapy goes wrong and is quickly followed by a bolt of lightning, a new superhero is born in the form of Vulvarine, can she stop The Mansplainer and save womankind?

This female led theatre group have created a really fantastic parody, of course it takes in all the elements of superhero plots that we know and love and gives them that Fat Rascal twist.  The audience are laughing from start to finish, and the score is pretty impressive too, perhaps even more accomplished than one or two West End musicals I could mention.

Allie Munro is superb as Bryony Buckle/Vulvarine, capturing both parts of the character beautifully and with very strong vocals.  It may be female led, but Jamie Mawson gets to demonstrate his considerable talents both as an actor and singer. Robyn Grant absolutely steals the show in a variety of roles, which the audience just couldn’t get enough of.

Vulvarine is a big dollop of fun, yes there’s a serious message in there but don’t spend too much time looking for it, just enjoy a fantastic piece of musical theatre.  Great songs, a fun plot and a superb cast make this one of those rare gems to be found in Edinburgh, which will hopefully have a life beyond the fringe. 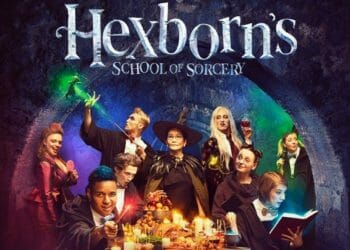 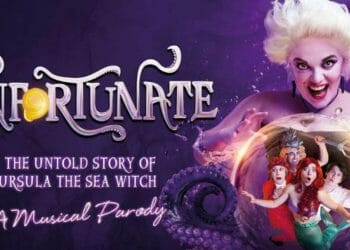 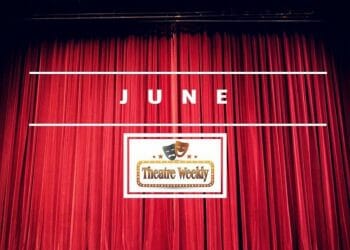 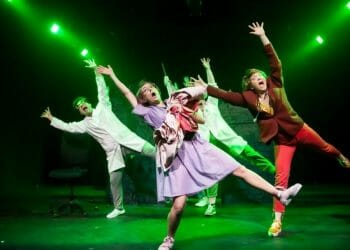