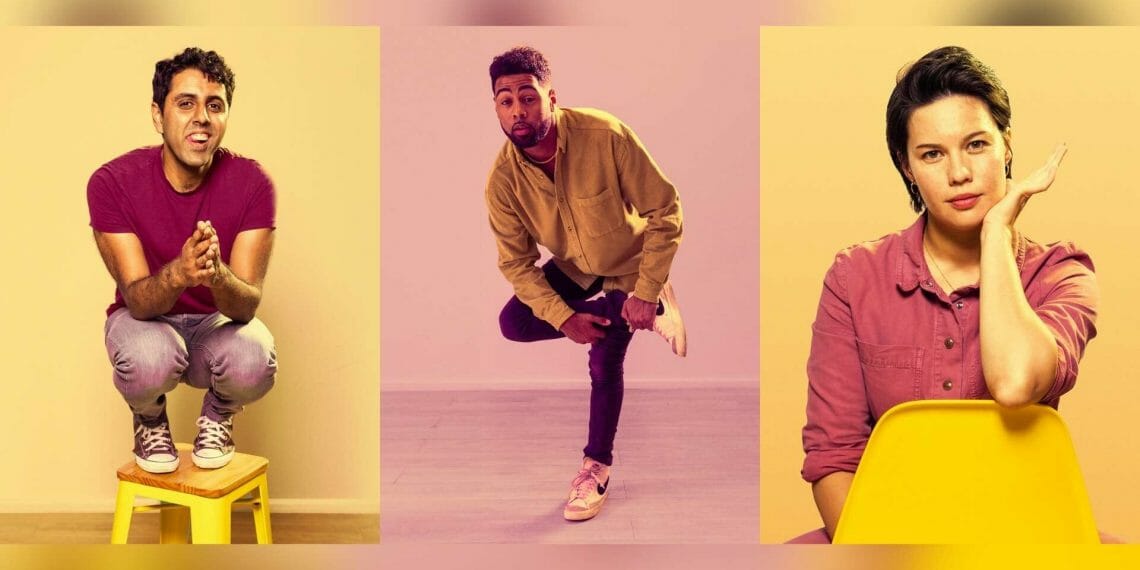 Alongside two previously announced shows, ETT announces Chekhov’s The Cherry Orchard adapted for the stage by Vinay Patel in a new version set in space. A co-commission from ETT and The Yard Theatre and additionally co-produced with HOME, Manchester. Directed by James Macdonald, the production opens this Autumn at The Yard, ahead of performances at HOME, Manchester.

The season begins with the previously announced tour of Oscars Wilde’s The Importance of Being Earnest reimagined for the stage, and packed with shade and wit, by the 2021 Sir Peter Hall Directors Award-winner Denzel Westley-Sanderson. Opening this September at Leeds Playhouse, the production then tours to Cambridge Arts Theatre, New Wolsey Theatre, Northern Stage, Liverpool Playhouse and Rose Theatre, supported by a grant from The Royal Theatrical Support Trust.

The season then continues, in another brand new ETT commission, with the 80th anniversary staging of Brecht’s The Good Person of Szechwan. In this new version adapted by Nina Segal with Anthony Lau directing, it is the first time in UK history the production will be led by a predominately East Asian cast and creative team. ETT will co-produce with Sheffield Theatres and Lyric Hammersmith Theatre, with both venues hosting runs in Spring 2023 before touring nationally.

Finally included in the season is the second series of F**ked Up Bedtime Stories (for Adults), a new writing podcast commissioned and produced by ETT; writers include Chris Bush, Kwame Owusu and Yasmin Joseph; and Adult Children, a virtual reality dramatic experience co-created by Ella Hickson, Sacha Wares and ScanLAB Projects that will run at the Oxford Playhouse in September.

Full season details and ticket information can be found here 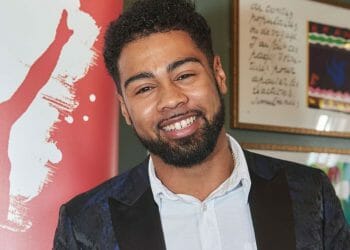 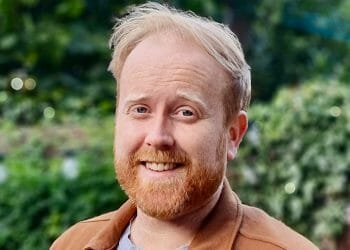 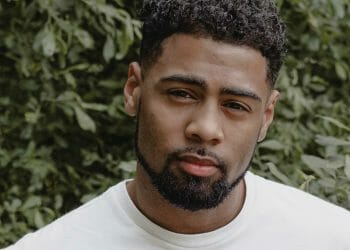 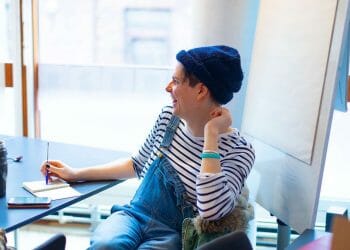 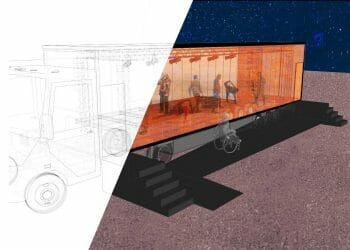 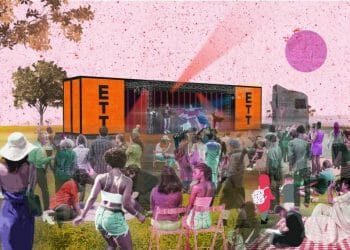